In the End of the Third Shinobi World War, Shisui Uchiha witnessed his best friend

die without being able to do anything to save him, consequently awakening His

friends and forming a Like a brother bond. When Uchiha Itachi began to act oddly,

squad. Such abilities were so widely known that an entire squad of { Kiri-nin } quickly

choose to flea upon learning of his presence. 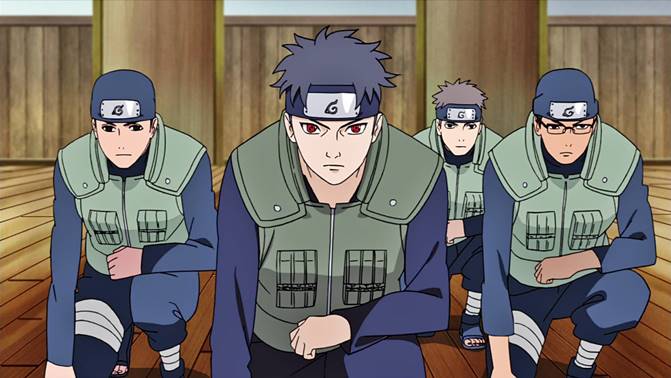 able to awaken the Mangekyo Sharingan {MS}. He awakened it when he watched

a dear friend to die without being able to do anything to save him. Its design is a

four-point pinwheel and it granted him access The a powerful genjutsu, a unique

technique not to be of the highest calibre Kotoamatsukami. This technique is allowed

him to enter a person’s mind and manipulate them by giving them false experience,

making it seem as they were doing things on their own free will; the victim wouldn’t

even notice they are were being manipulated.This technique was so much powerful,

the effort’s of so many Anbu-level Ninja Water Release users to counterbalance that.

4 -> Yakushi Kabuto tried to reincarnate Uchiha Shisui for the war, however he couldn’t

done to being unable find his Body or DNA Samples. 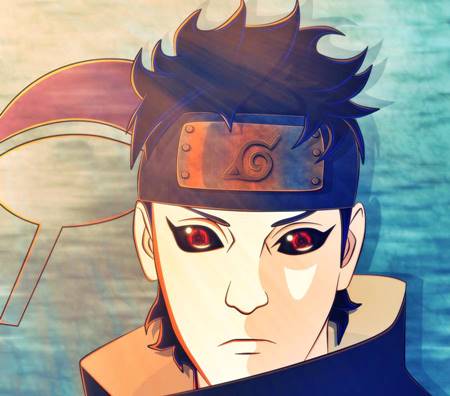 afterimages. With his speed, he can move between his afterimage’s, and deliver attacks

he moves out of the way, letting his opponent’s attack go through one of his afterimages. 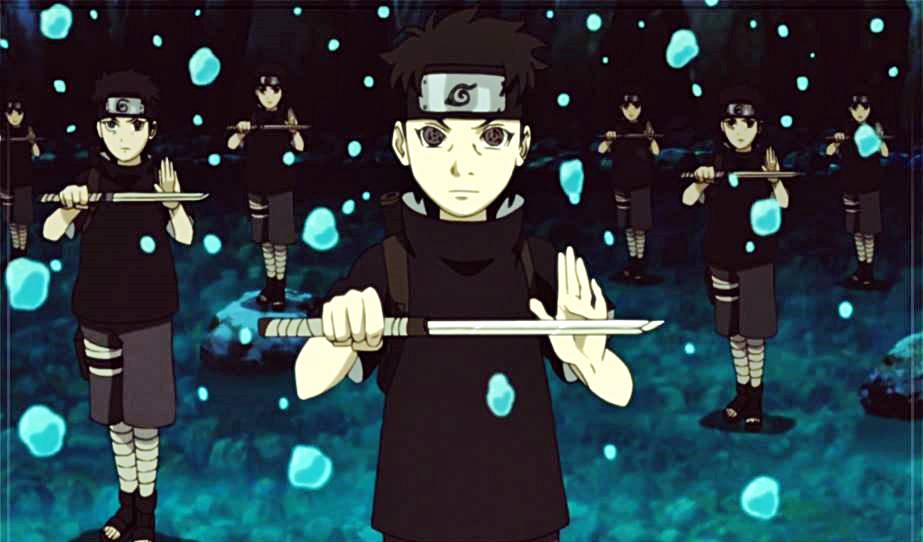 master three basic nature transformations (Lightning, Fire and wind) along with the Yin 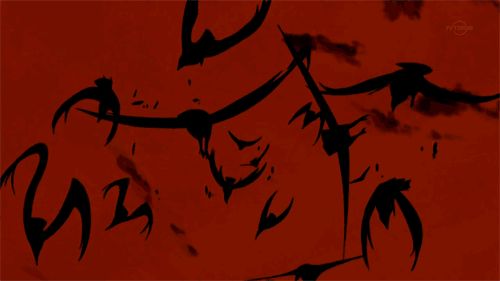 meaning of Sword Technique) pertains to techniques that entail the use of swords,

whether the users be samurai or shinobi. Kenjutsu can be used in combination with

Ninjutsu, Taijutsu , Chakra, Fuinjutsu flow and even Genjutsu in order to achieve more

devastating technique. It is regarde as a branch of Buki jutsus The entire military might

of the lone samurai nation of the Land of Iron, have so-far all been depicte as

practitioners of kenjutsu. Among the shinobi nations, the Seven Ninja Swordsmen’s of

the Mist are particularly well known as kenjutsu practitioners. 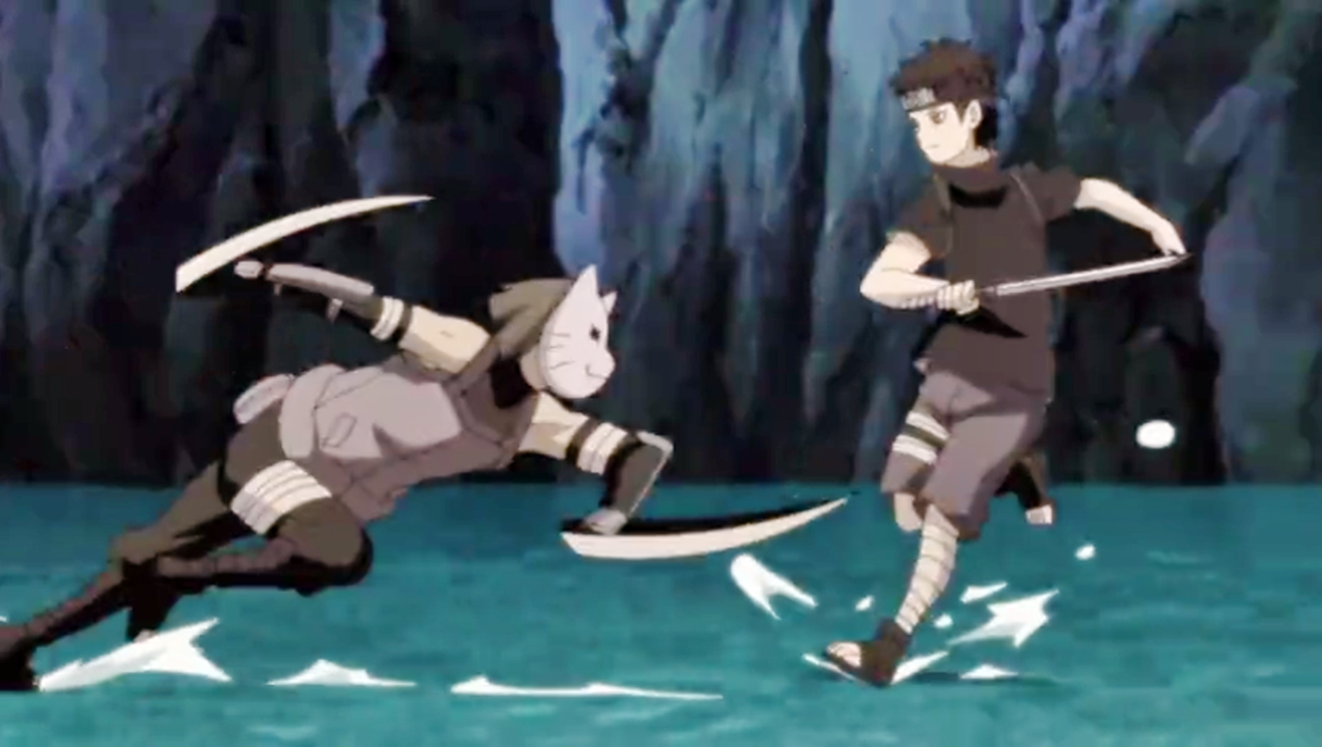 and like wise demonstrat noticeable sleight-of-hand with multiple kunai. 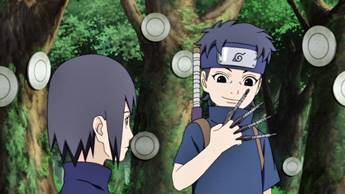 vortex of flame. It is also able to do unleash a barrage of energy needles.

with the coup d’etat, but his clan’s narrow mindednes made them unable to understand

this, believing he would even sacrifice innocent lives for the sake of the Uchiha’s Clan.

prevent conflict from arising over his eyes with in the clan. 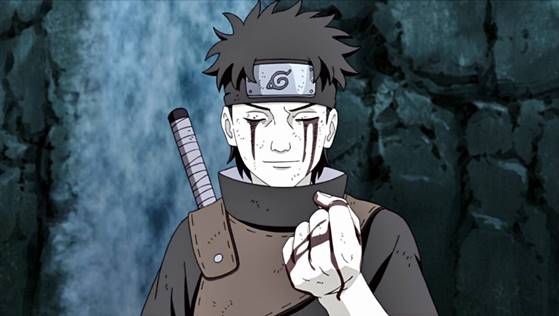