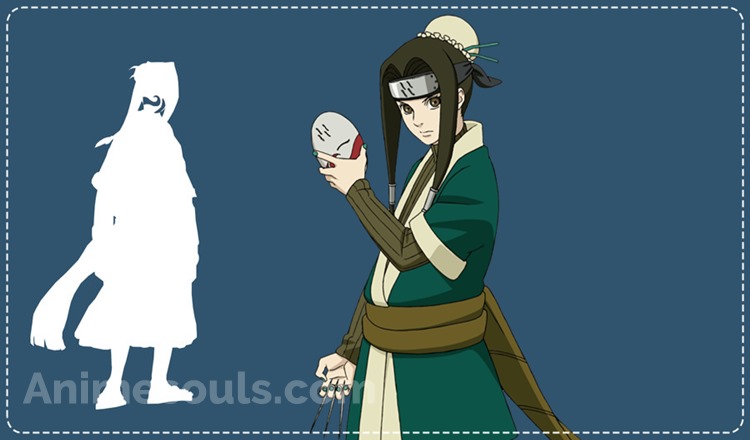 2 ⇒ Despite Haku early death, and short appearances in the story, Haku has remained a relatively popular character in the story. Haku routinely appears in favourite character lists, but has fallen out of the top 10 in more recent polls.

3 ⇒ Haku and his Ice Release ability were made reference to in Part-II, when Naruto was learning about different kinds of chakra.

4 ⇒ Haku’s mask made a cameo appearance in the ending omake of Shippuden episode 129, along with Tobi’s (Obito) mask and Baki’s mask. He also appears in person alongside Zabuza Momochi, Hayate Gekko, and several Amegakure ninja in episode-183 of Shippuden.

5 ⇒ In Naruto: Shippuden episode-146, a hunter-nin appears with a mask and hair style similar to Haku’s.

6 ⇒ In the Ishikawa Prefecture of Japan, there is a snow covered, potentially active volcano known as the Mount Haku.

7 ⇒ In Part I, Haku wasn’t depicted wearing lipstick neither in the anime nor manga. In Part-II, however, when he is reincarnated in the manga he is seen wearing a dark shade of lipstick both in the flashbacks and in present. In the anime depictions both after his subsequent flashbacks and in the reincarnation, he is depicted wearing a light shade of lipstick.

8 ⇒ Studio Pierrot’s Settei sheets of Haku show that his sandals add 5cm on to his height.

9 ⇒ Haku, Namikaze Minato, Uchiha Sasuke, and Guren are the only known shinobis to be able to perform hand seal’s with one hand.