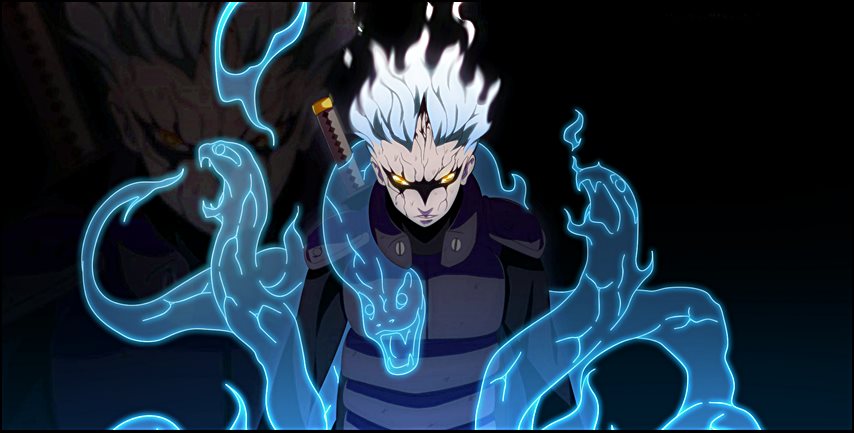 1 – Mitsuki (Mitsuki Facts) was “created as a synthetic human” by the Orochimaru, being cultivated from the same embryo as at least one older ‘Mitsuki’.

2 – Mitsuki is an exceptionally talented shinobi (Ninja) for his age.

3 – Mitsuki has extremely high chakra level’s for his age, enough to achieve the Sage Mode.

4 – Mitsuki signature technique is the “Soft Physique Modification technique”, where he can stretch and lengthen his arms to use as the weapons and restraints.

5 – Mitsuki (Mitsuki Facts) can use Summoning Technique to summon snakes,

with which he can perform the Hidden Shadow Snake Hands, as well as Snake Clone Technique.

6 – He also excel’s in the Medical Ninjutsu, curse techniques,

and can use “Wind Release” to perform the Wind Release Breakthrough (Futon Toppa) technique.

10 – Mitsuki has 4 stars in the espionage activities and3 stars in curse techniques and the medical ninjutsu.