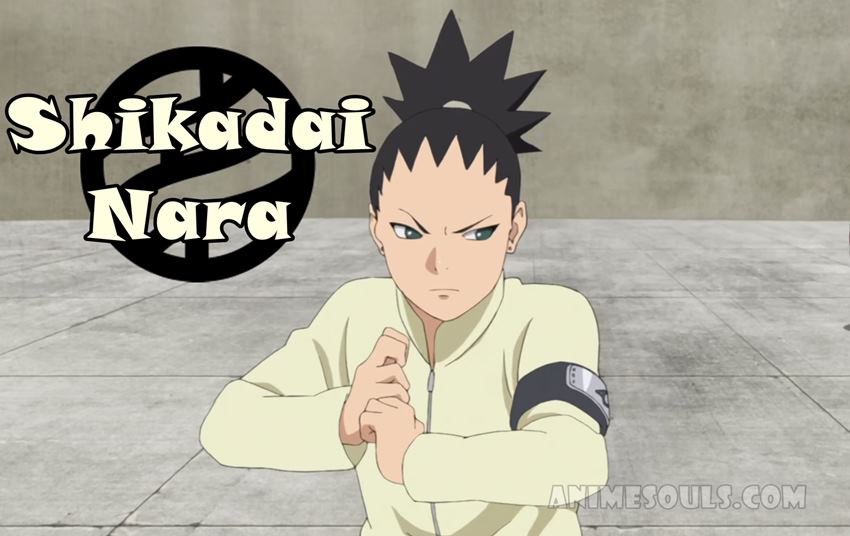 1 – Before Shikadai was born, the counsellors of Sunagakure stated that if his uncles die without heirs, he, as a descendant of Rasa’s bloodline, would become the Kazekage, Suna considered it a trouble for a “Konohagakure born shinobi” to become the Kazekage, and this reasoning was used to force Gaara into taking a wife.

2 – According to the movies light novel adaption, Shikadai Nara’s role-playing character, when he plays with Boruto Uzumaki and Inojin yamanaka, is a silver armour clad, two handed sword wielding warrior.

7 – Shikadai Nara has four stars in observation and intelligence gathering, and three stars in ninjutsu.

8 – Shikadai Nara has been hailed as a prodigy amongst the Nara clan, having inherited his father’s intellect and possessing the Kazekage clan bloodline.

9 – Shikadai Nara can use Wind Release to perform the Sickle Weasel Technique (Wind Slash), although whether he wields a giant fan like his mother (Temari) is unknown.