Home ANIME 10 Most Dangerous Weapon in Manga and Anime Naruto 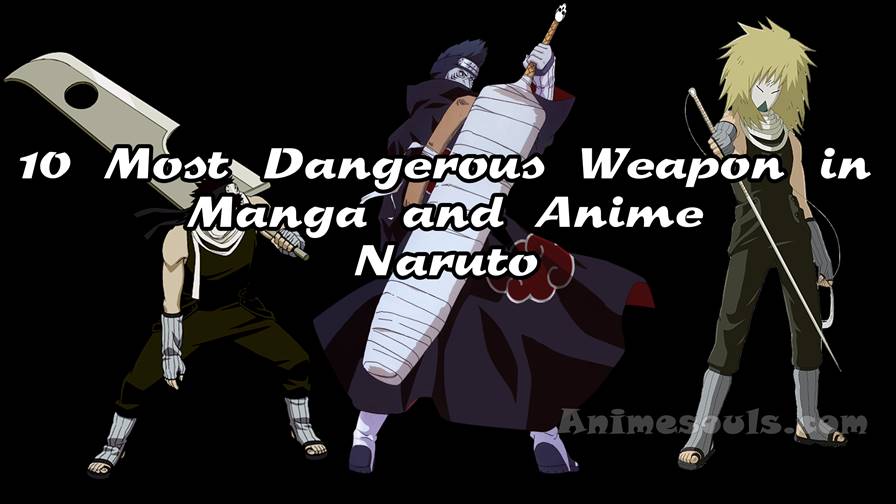 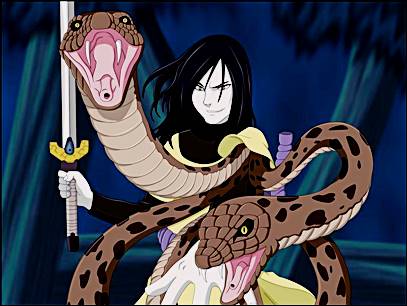 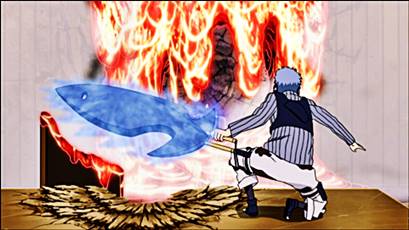 Hiramekarei is one of the most dangerous weapons in the ninja world of Naruto. the reason that the form was originally a weapon is called a sword is dangerous because of its ability to change shape in accordance with the wishes of its users. This sword is owned by a relatively Chojuro and is one of the legendary sword 7 swordsman village fog. 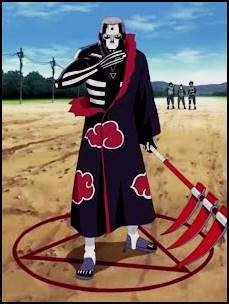