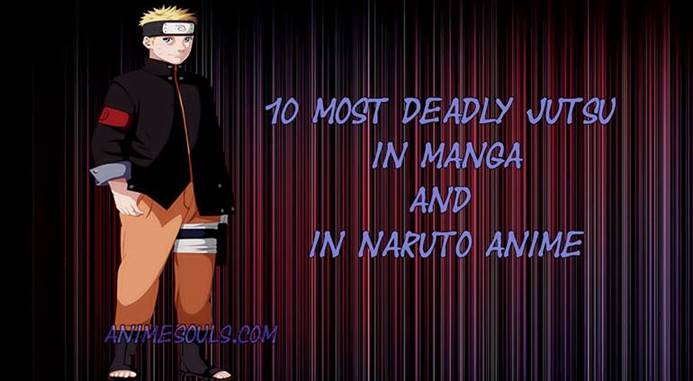 From the moment there is a technique Taujutsu Night Guy who is one satujurus deadly, both for his opponent even for users though. Therefore, this technique is one step that is considered unacceptable because it actually uses chakra to burn its blood and his body beyond the normal human body.

By having this stance, Guy dubbed as the world’s strongest Taijutsu ninja comparable to Uchiha Madara though. Because its use is fatal, damage to the body caused by this technique can only be healed by users who are able to use healing techniques Yin and Yang. Respect for the teacher Guy. Tsukuyomi in Indonesian means readers of months there is a relationship between this stance with the moon. Tsukuyomi is the strongest Genjutsu technique that brought the enemy into the dark moon illusion. Terms for the occurrence of this style is eye contact between penggunadan targets. Even its own targets will not realize that he was exposed to Genjutsu Tsukuyomiini. Only those who have the Sharingan are bisamembatalkan this style. Although it only affected a few seconds, the target will be felt had suffered psychological torture for months.

Kakashi is one of those who survived despite already exposed Tsukuyomi Itachi, and Tsunade is the only one who proved to cure victims who have been exposed to this technique. The downside of the use chkra Tsukuyomi is great and the pressure lies on the left eye of the user so prone to be attacked after the Tsukuyomi technique. A step that can make people hard to move on