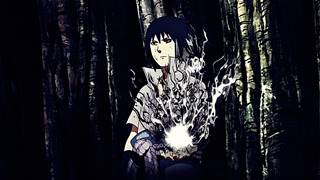 Sasuke combine his Kusanagi sword with Chidori. Chidori flowed into Kusanagi, and then used in the fight, which makes it almost impossible to be deflected.

If your opponent’s exposed Chidori Katana, the body that attack will be stiff because of electric shock from Chidori, and make the opponent being unable to stir. Chidori developed by Sasuke when he practiced under the guidance of Orochimaru. Sasuke Chidori release all directions through the whole body, and attack opponents around him simultaneously.

Chidori can also be used as a defense in conjunction with its use to attack.

Okay that’s 10 types Chidori and in fact, I hope you like. If there are errors or less right from our list, please correction of a commented below.