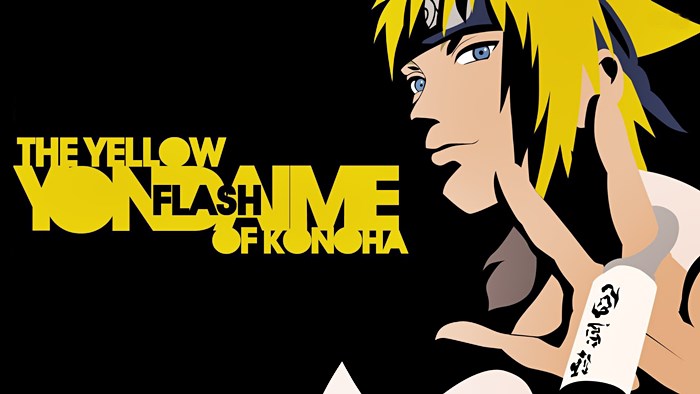 Minato Namikaze, known as Konoha’s Yellow Lightning, is a legendary shinobi that became the Fourth Hokage of Konohagakure. He died sacrificing his life during the Attack of the Nine-Tails in Konoha to seal half of the demon in his son, dying heroically in the process.

1 ⇒ Minato became the jinchūriki of Kurama’s half Yin shortly before his death, although he had no chance to make use of it until after he was reincarnated. Unlike other beasts with tail, Kurama Yin does not offer resistance to collaborate with Minato, granting him immediate access to the Nine-Tails Chakra Mode, making Naruto and Kurama Yang stay.
2 ⇒ Like Jiraiya, Minato was taught to use senjutsu on Mount Myōboku, allowing him to improve his physical and technical parameters by activating Wise Mode.
3 ⇒ Minato learned several fūinjutsu from the Uzumaki clan with Kushina, including what he used to seal the kurama on Naruto.
4 ⇒ Minato’s signature technique was the Technique of the Flying God of Thunder, which he developed a superior domain to that of his creator, the Second Hokage.
5 ⇒ “Minato” means “port” (港) and “Namikaze” means “waves and wind”.
6 ⇒ Minato’s silhouette may be loosely seen at the bottom of Naruto’s third opening: Shippūden, behind Naruto and Sora and under the Nine-Tails, in reference to his attack on Konoha that connects all four characters.