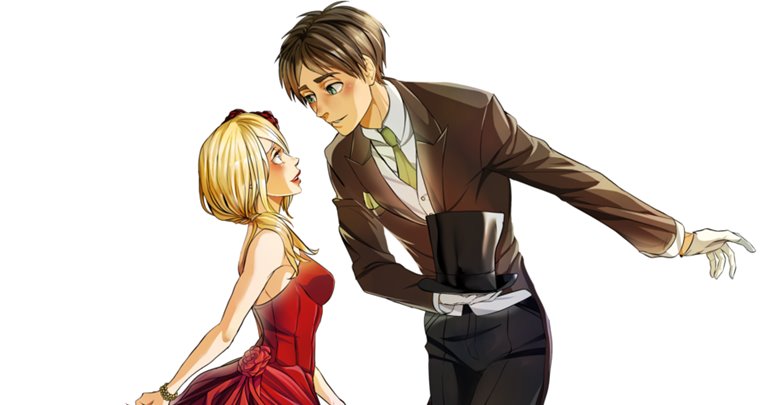 Eren Yeager end up marrying: Eren is the holder of the Founding Titan but he can’t fully control it unless he is in contact with Historia.

So Eren becomes a honorary member of the royal family of the Walls, as Eren’s possession of the Founding Titan and Historia being of royal blood kinda makes them equals and this way it’d be offical. Maybe Eren could also carry out Grisha’s original plan with Dina and he and Historia could have a child to keep Eren’s bloodline within the royal family. I have also wondered.

before if there could be a genuiene romantic thing between Eren and Historia because every other male character immediatley falls in love with her but Eren hasn’t shown the same interest,

And it’s be ironic if he of all people ends up with her. That’d give Jean another reason to hate him lol. I have also wondered if when Kreuger was telling Grisha to have a family he was actually giving instructions for Eren as he mentioned Mikasa and Armin despite not being born,

And I have a theory that Kreuger could actually be Eren in a past life.

I know Mikasa has some over-obssessive attachment to him

But I don’t think it’s romantic and I think Hajime Isayama said Eren considers her a sister/mother figure. I’ve also suspected that if Mikasa ends up with anyone

It will be Jean considering he’s already in love with her.

So just a thought but I do think there may be something between Eren and Historia either by genuiene love or arranged marriage to maintain status.

If I even have missed any great point about this.