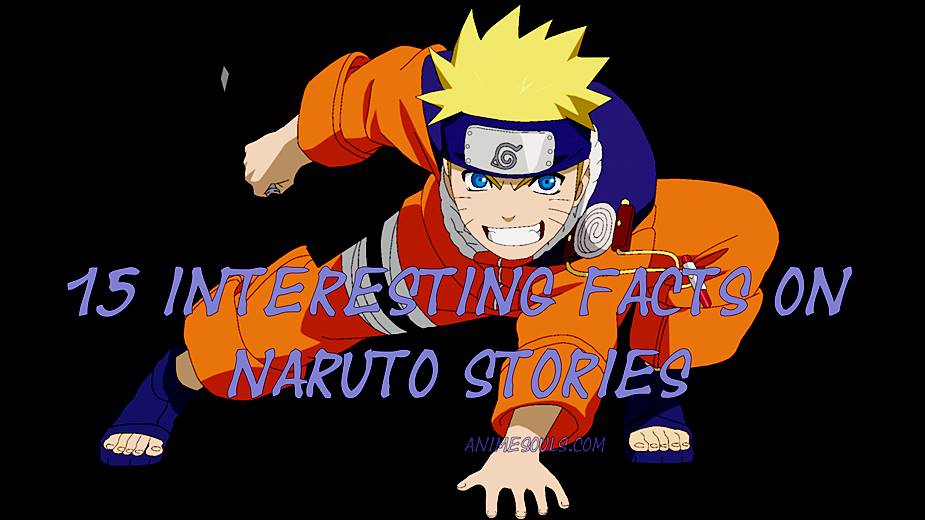 Sanji is one of the main characters of the manga One Piece by Eiichiro Oda masterpiece that awalny a named Naruto because it has eyebrows that roll. However, because in the same year when Naruto appeared, Eiichiro Oda changed the name of his character with Sanji. Eiichiro Oda and Masashi Kishimoto is known to have a good relationship. At the end of the story of Naruto, the two of them exchange the first page of the manga with a well-known symbol that is a symbol to draw Luffy and Naruto Konoha ninja village draw a straw hat pirates symbol Luffy.

11. Hinata Appears in Naruto Ending Because …

Hinata actually rarely get the proportions appearance in the manga version, but because many of the staff who worked on the anime of Naruto is a fan of Hinata Hyuga who was then the greater kawaii Hinata appearance in the anime version. One proof fans are crazy about Hinata Hinata is the appearance of the main character in Naruto cover songs titled Jitensha or bicycle. Curious? Let’s find on YouTube song. Just as a symbol on the forehead Neji, owned cigarette Asuma also allowed to remain dead alias never lit fumes in American anime version. Because America has a strict policy of the public spectacle that use cigarettes because it will be deemed to campaign for a smoke. One of the other characters are also the same terkenahal is Sanji from One Piece, but the difference they replace owned cigarette Sanji with lollipop.