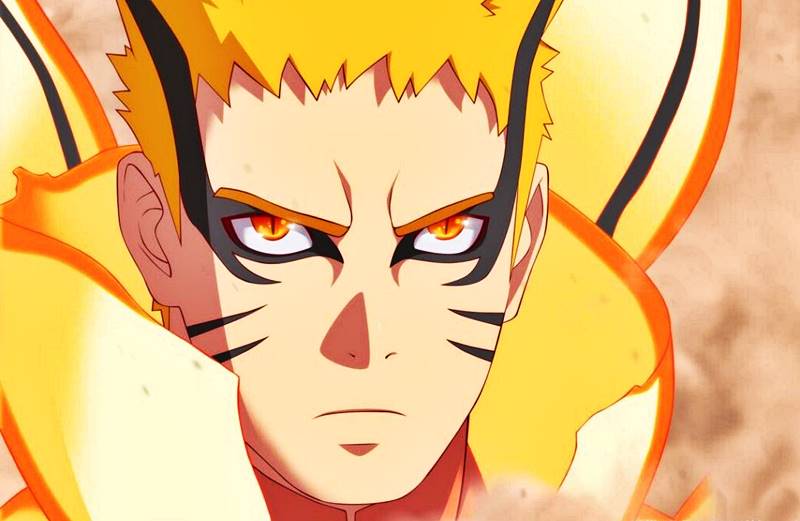 In this blog, we will see some facts about the Baryon Mode Naruto

Baryon is the Name of Particle

The name Baryon must be a familiar name to many people. At the same time, many people might be hearing the name for the first time.
Baryon is the name given to subatomic particles composed of three quarks. The protons, the neutrons as well as other particles are Baryons.
But why is Naruto’s new transformation mode named after subatomic particles? The answer is revealed in the next point.

This transformation mode increases the attack power, reflex, defense, and speed of the user. In this mode, Naruto can even catch Isshiki’s quick attack.

As it is evident that the more energy produced the more is the consumption of fuel. The same is true for Baryon Mode. Baryon mode generates a lot of energy and in turn, consumes Kurama and Naruto’s chakras every second. There is a chance that while using this transformation mode the chakra may get finish. As soon as the Chakra is finishing the person will die. Hence using the mode for a long can even take the life of the user.

However, Kumara explained to Naruto the risks associated with Baryon Mode.

This is because of the interconnected nature of Chakra. The chakra consumption of Baryon Mode also consumes the Chakra inside Isshiki’s body. Isshiki had 20 hours left but after the use of Baryon Mode, he had only several minutes left.

There is a reason Kumara suggest Baryon Mode to Naruto. Kumara wanted to take advantage of the side effects of Baryon Mode. Kumara knows that Isshiki has only 20 hours left hence the consumption of Chakra will kill Isshiki first. Hence Naruto has a greater chance to survive than Isshiki.

If Kurama had suggested to Naruto the use of Baryon mode when they were fighting Kaguya or Madara then the consumption of Chakra would have killed Naruto first because the opponent has a longer lifespan.

Hence whatever happened was nicely planned by Kurama.