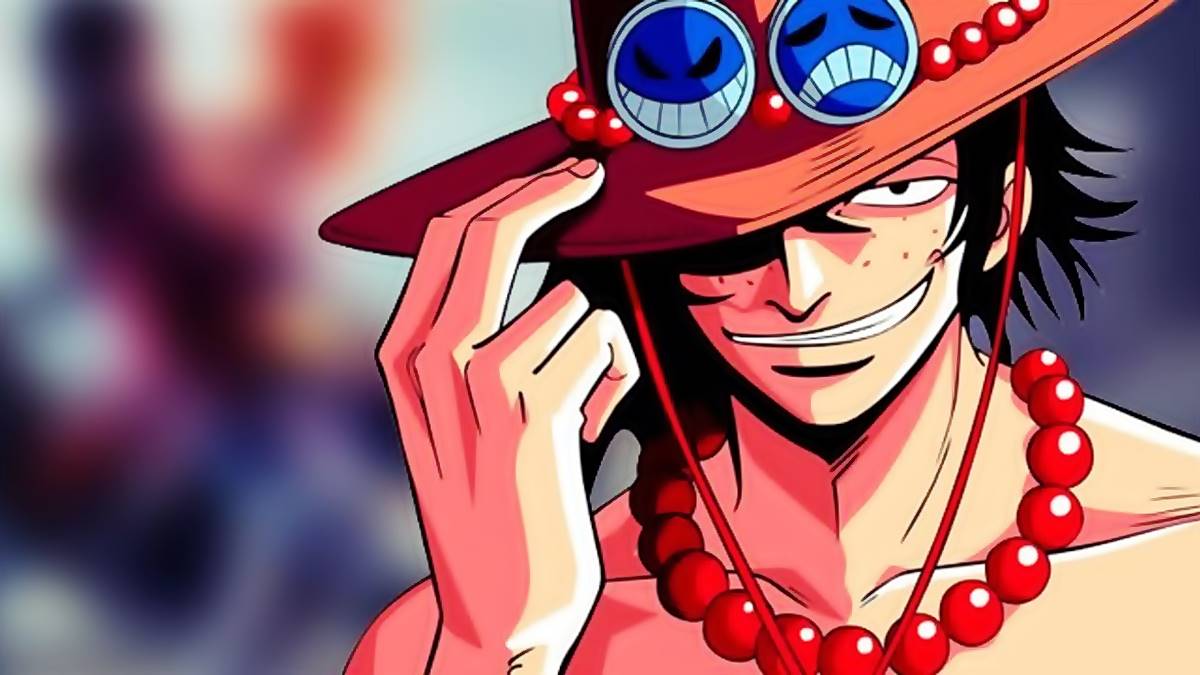 Portgas D. Ace is one of the loved and famous characters in One Piece. He had a pivotal role in the story before the time skip and also.Ace father’s name is Gol D. Roger. He is a pirate king. But he loves his mother more. This was because in the initial days of his birth she held the courage to protect her from the Navy. He was bought up with his sworn brothers, Sabo and Luffy.

Ace played a very important role in the first half of the story. He was also in the Marineford War. This was one of the grandest events in the Great Pirate Era. This makes him famous in the story. Portgas D. Ace also had a very huge fan following. So in this blog, we are going to see 10 Interesting facts about Portgas D. Ace.

The highest bounty was owned by Portgas D. Ace and not by anyone else. This was before the time-skip of One Piece. He was having around 550 million Berries. So he was a wanted man and was a nightmare across the sea. Also, he was Whitebeard’s talented Commander. Also, Ace’s close friend Little Oars Jr. shares the same bounty. He also has a bounty of 550 million Berries on his head.

We can see that Ace is the most famous character in One Piece and there are numerous reasons for this. One reason we see is his birthday. His birthday is on January 1. So he shares his birthday with the creator of One Piece Manga who is Eiichiro Oda. Even though his popularity is widely spread and this makes everyone remembers him, it is a very good thing that Ace and the creator have their birthday on the same day. And adding to that Ace’s birthday falls after the birthday of another legend called Gol D. Roger. His birthday is on December 31st.

Conqueror’s Haki is being used by Portgas D. Ace. This was viewed during the ASL flashback after the Marineford arc of One Piece. It is not that known whether Ace had used Armament Haki. He refreshed this power at Sabaody Archipelago, where he came as a Super Rookie and fight against Vice-Admiral Draw. Ace awakened Armament Haki in a life and death battle and made him under his feet.

The role of a Warlord of the Sea known as Shichibukai was offered to Ace. This happened at a very young age. All this happened because the world started to look up to him and the Government was cautious about him. But Ace did not take this offer. This was because he want the entire world to remember him. And he decided to put eyes on Whitebeard. He is the strongest man and Ace thought that killing him will grant him more fame than he wanted at any cost.

At the age of 17, only Ace left home. This was three years before Luffy had left. Ace went out for sea, to the world know about him. With some special elements and style, he created the Spade Pirates. Deuce was his first mate. His crew became famous throughout the world. Then he joined the Whitebeard Pirates. Along with him all the members of the Spade Pirates also came and joined as the members of the crew.

In the manga, Portgas D. Ace’s debut was not that early. It was quite late. His journey started three years before Luffy. And this was why he was not shown that much until the later parts of the story. Ace made his debut at the end of the Drum Island arc in Chapter 154 of the manga. In anime, it was in Episode 91. His next appearance was in the Alabasta arc. In that his introduction was as Luffy’s big brother and he was there for saving the Crew from the Navy.

The Government and the Navy were informed by the Cipher pol that Roger had made so many visits to Baterilla and he had fathered a son there. The Government made an investigation throughout the place to make sure he won’t have a son there. The whole year they checked up. Portgas D. Rouge the mother of Ace was very clever and hide him in her womb for 20 months and tricked the government to make them aware that he have no son.

Everyone thought that since Portgas D. Ace was the brother of Luffy, he should have been born in East Blue’s Goa Kingdom and been grown there. Anyway, Ace was born on a small island in the South Blue named Baterilla. Before, the residence of Rouge was on this island. Roger made his visits so many times to her before he surrendered to the Navy. He was born and being taken by the Hero of the Marines, Monkey D. Garp and he was bought up under Dadan.

Before his death Rouge had decided that Ace should be named Gol D. Ace. This was decided by Roger when they were together for some time. Anyway Ace hate his father for many reasons and so he took his mother’s name with him. He thinks that he owed his life to his mother. And so he took the name Portgas D. Ace. For Ace, Roger was a pathetic human being and he didn’t want to know by his father’s name. But he will get angry if someone speaks about his father.

The King of the Pirates, Gol D. Roger is Ace’s father. He was born after his death. After the Navy and the Cipher Pol was evaded for a long time he was born. His mother’s name is Portgas D. Rouge. His mother said that Roger had already found a name for the unborn baby. If it is a girl she should be Ann and if it is a boy then he should be Ace. Anyway, after naming him Portgas D. Rouge died.