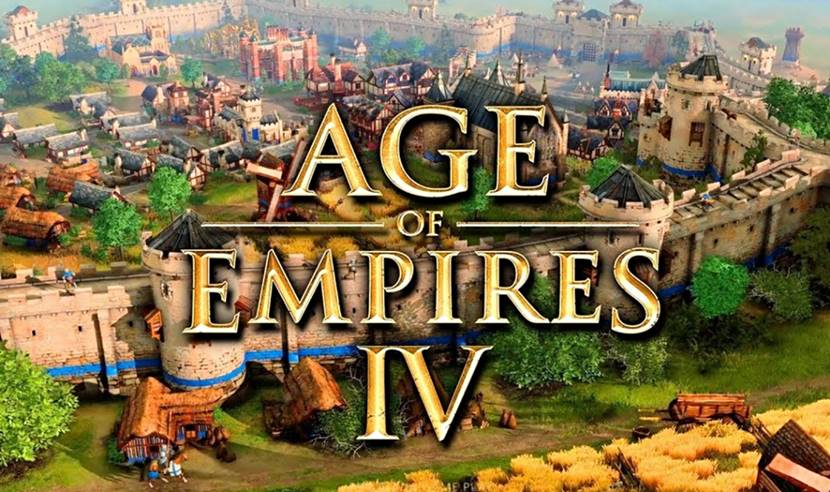 in the month of October this year with a lot of new Changes and new maps. This

playable which will be part of this new game. They have announced this in the

event of the Xbox Games Showcase Extend which was held on the day of Thursday.

and the other one is the Rus, all of these will be in the game whenever the game launch

campaigns in Age 4 which will be singleplayer. These two campaigns will be name as

one will be The Rise of Moscow and the other one will be as the Mongol Empire.

before breaking this news, Bridle has also said that they are not going to present

so as to launch. Age of Empires 4 is finally now launching with its new as well as with

its old eight civilizations and also along with its four historical campaigns, and

now we have tried to list them below As far as we know.

All of them are: