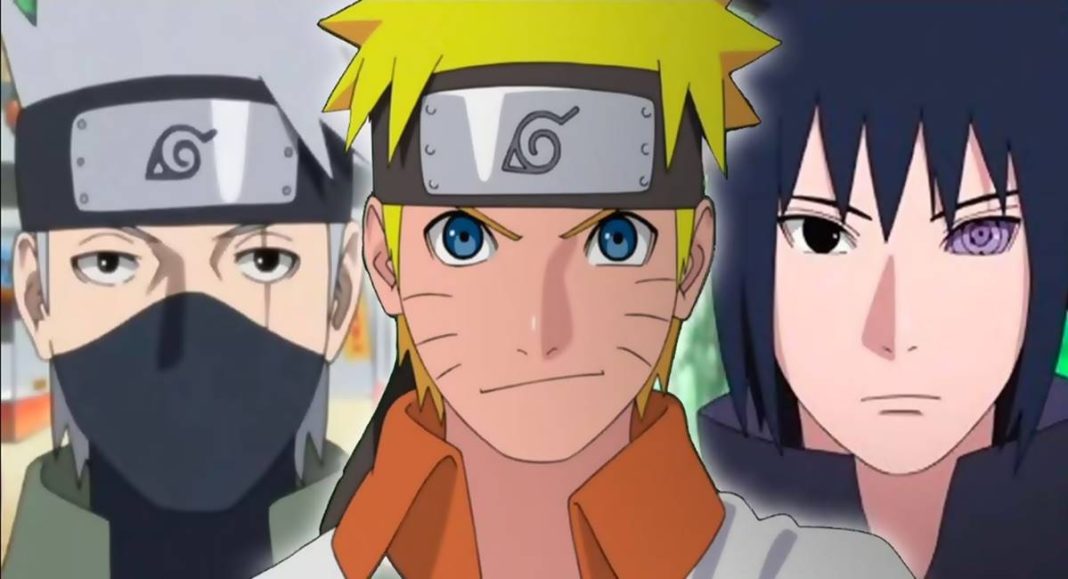 Ages of Naruto Characters: Approximately two years passed after the original Naruto storyline during which Naruto traveled to Jiraya’s training facility. Konoha 11 and most of the other characters were between the ages of 12 and 13 when he left. They were about 15 when Shippuden started, though. The majority of the sequel series’ events occurred when Naruto was 16 years old, and it spanned two years.

The Fourth Shinobi World War—which finishes after Naruto Shippuden—was fought in October. Another two-year time jump was then shown to reveal Naruto and Hinata’s marriage after everything was finished. Before the pause and the start of Boruto: Naruto Next Generation, this scene serves as the series’ climax. At the conclusion of Naruto Shippuden, these are the ages of the ten main characters.

The age of Naruto is 17 at the conclusion of Naruto Shippuden and before The Last: Naruto the Movie. On October 10, the day the Fourth Great Ninja War came to a conclusion, it also happens to be his birthday. Naruto celebrated his 17th birthday by fighting Sasuke on the last day of the war, so he had a full day of battle on his actual birthday. Naruto was 19 and about to wed Hinata when The Last: Naruto the Movie took place.

When Naruto Shippuden ended, Sasuke was also 17 years old. In comparison to Sakura and Naruto, he is a few months older. Sasuke was 19 at the time of Naruto and Hinata’s marriage, therefore this means. Despite the fact that he had been on the road to make up for his past, he and Sakura were already a couple at this time. Sasuke was rumoured to be close to turning 20 when Sakura gave birth to Sarada, even though this happened during the interim between Shippuden and Boruto.

Sakura, like the bulk of the other characters in Shippuden, started the series at 15 and finished it at 17. Sasuke and Naruto aren’t the only ones that are older than Sakura. Her birthday, which appears on the same day as Hinata and Naruto’s wedding, occurs in March (as confirmed by the note Sasuke sent her). In Shippuden’s climactic sequences, Sakura is 20 years old. Later that year, Sakura became pregnant with Sarada, who was born three days after Sakura’s birthday.

At the Fourth Shinobi World War’s conclusion in Naruto Shippuden, Kakashi was 31 years old. Due to the fact that he turns 31 in September, he was only one month away from that age at the time. He was the youngest Kage to achieve the position,

and he was also about 31 or 32 when he was appointed Hokage. Two and half years after the battle, or 33, when Naruto and Hinata get married.

Hinata was sixteen when the bulk of Shippuden took place. She is the youngest member of the Konoha 11 due to her late birthday. Hinata was 16 when the war ended, and a few months later, she was 17 years old. She appeared to have given birth to Boruto around a year after marrying Naruto when she was 19, Himawari when she was 22, and Boruto again when she was 22. In Naruto Shippuden, Hinata would be between 31 and 32.

A little before the conflict, Shikamaru turned 17 years old. Shikamaru is only a couple of weeks older than Naruto, which is peculiar considering how much older Shikamaru has consistently appeared to be. Shikamaru is 19 in the series’ last scene as well as during the most of the blank time. He was 17 years old, and Temari was 20.

Gaara is 17 years old during the concluding episodes of Naruto Shippuden, however due to his birthday, he is already 20 years old by the concluding moments of Naruto. Everyone else is still 19, but he and Sakura are the only ones who have reached adulthood. While he, Temari, and Kankuro are all older than him, he still appears older than most of the other characters despite being the youngest of the three.

Orochimaru, one of the fabled Sannin, is older than his outward appearance would imply due to his extensive studies into how to attain perpetual immortality. He was 54 for the duration of Shippuden because he was in his early 50s throughout Naruto. For jiraiya and Tsunade, the same was true.

The Ninja War occurred a few weeks after Orochimaru’s birthday, which is on October 27. During the nuptials of Naruto and Hinata, he ought to have been 57 years old. The Third Hokage, who passed away in Part I, was the same age as Orochimaru during the events of Boruto, who is in his late 60s now.

Sai was a brand-new character that first appeared in Naruto Shippuden, although his delayed introduction in no way lessens the significance of his role in the main plot. When Naruto came back, Sai took Sasuke’s spot on Team 7 and was teamed up with Sakura and Naruto. Despite their rocky beginning, he was able to develop close friendships with them. He fell in love with Ino and married her in Boruto. Sai is 17 years old throughout Shippuden.

In Naruto’s life, Iruka ranks among the most significant individuals. Iruka is made to feel significant by Naruto by being asked to serve as his father during his wedding, despite the fact that he isn’t as crucial to the plot as some of the other characters in the anime.

Iruka is the same age that Kakashi was at the conclusion of Part I of Shippuden at 27, which is 27. As of the wedding of Naruto and Hinata, he will be 29 years old, having been born on May 26. Iruka tried to soothe Naruto despite being roughly ten years older than him and treating him like a son all that time.