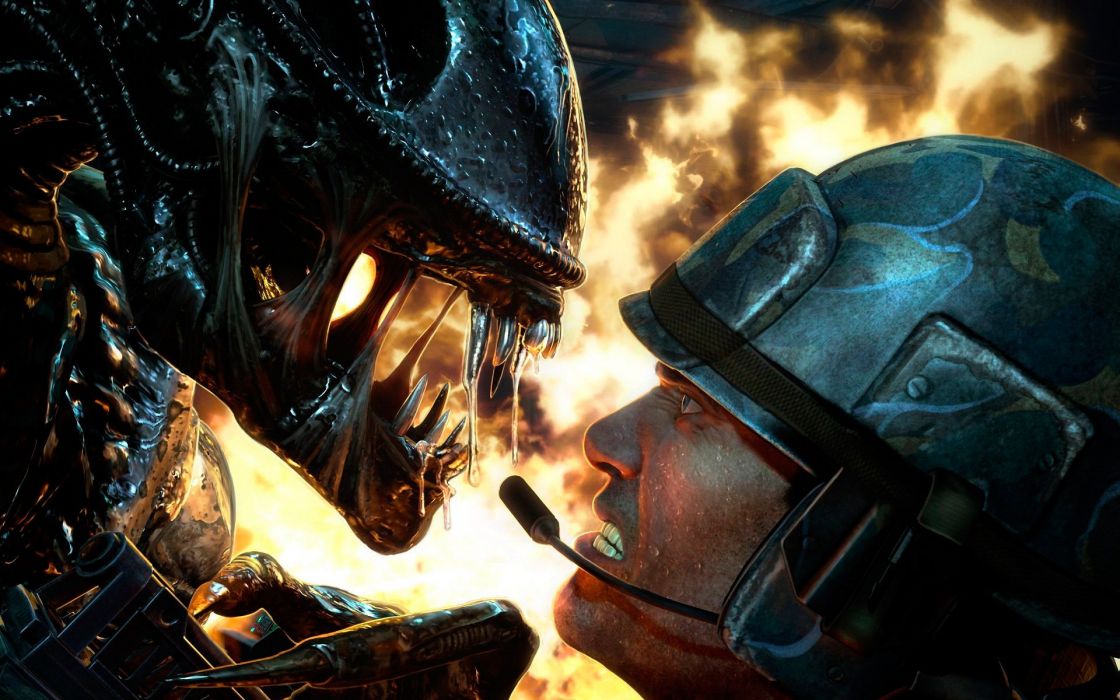 as well it also gets its Release Date which is ahead of its Leaks.

which comes from the studio namely Cold Iron Studios.

It expected to be released in the month of August 24.

It will be compatible for consoles like Xbox Series X/S and Xbox One.

And also for the Play Station series PS5, PS4, and as well as for PC (Through the Steam).

This game namely Aliens: Fireteam Elite is having a slight different name

which is changed since the last time we have seen.

its original name which is giving it’s a new sense.

It also has open for the pre-orders so as to make an order.

This game is showing off everywhere with few of new screenshots available on the internet.

This will be a three-player. You might able to check out its a brand freshly new trailer over the youtube.

The Set of this game is 23 years after the main events of the Aliens 3.

Cold Iron’s co-op adventure gives its users into the era of something like a Colonial Marine.

will be happenings in the outer rim area. Users will also get the opportunity

of gear range, different weapons and also with mods as well as many attachments.