He was a not use chakra begin with but with hard training and the belief in his ‘self-rule’ changed him completely. Might Guy became a so much strong Shinobi than most in Naruto. using by the 8 Inner Gates his father Might Duy taught him to use the 8 Inner Gates.

He is also able to use the last Gate (Gate of Death) which he used against Madara Uchiha, Guy absolutely owned Madara Uchiha. 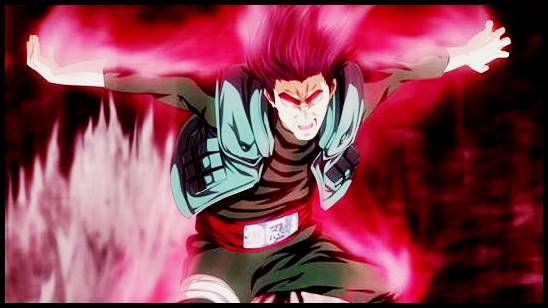 Rock Lee is one of the most fantastic Ninja in Naruto. He was trained by the Might Guy, because of the two shared same ‘similarities’. Lee was able to open the first five gate’s at the age of 13, which is the astonishing to say least.
He was also able to open 6th Gate of Joy in the later years of the series 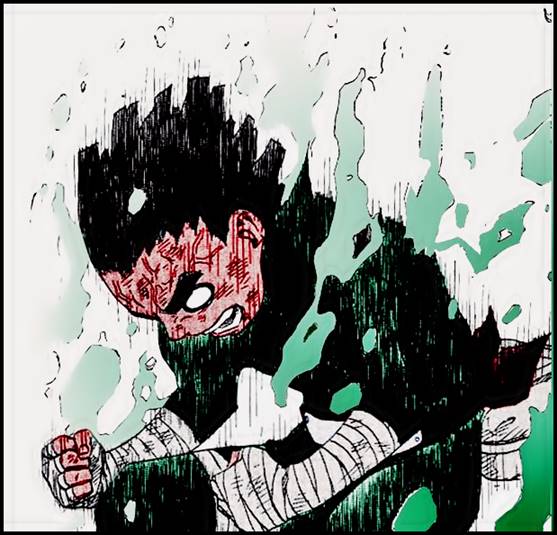