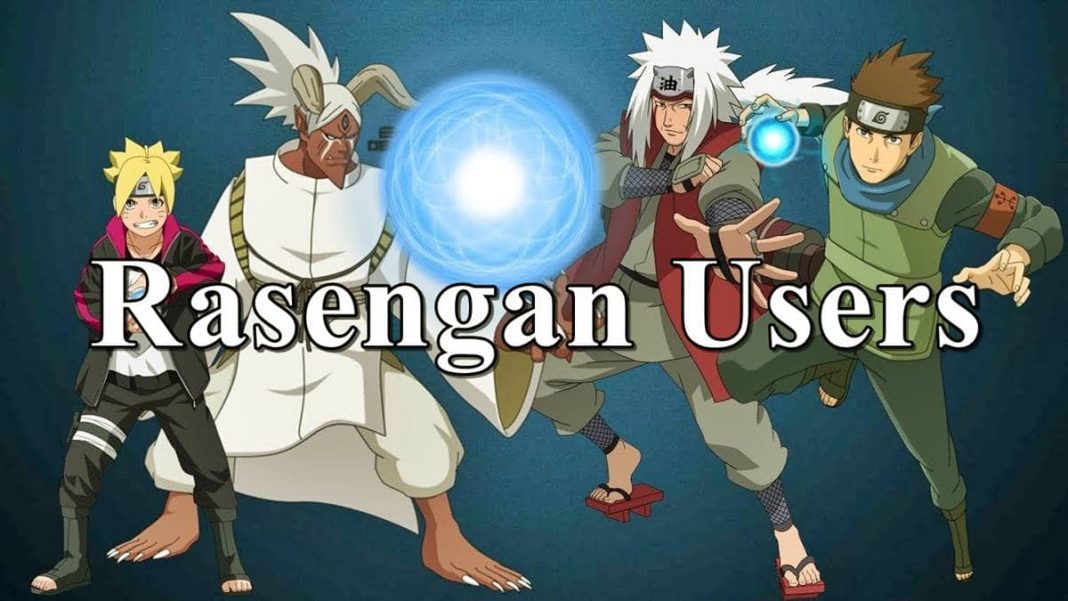 All Rasengan Users in Naruto

Rasengan Users: Rasengan is a form of Jutsu which allows the user to create and hold a fast spinning ball of chakra in his hand. The chakra formed is so powerful that it can tear through anything that comes in its way. There are only a few Shinobi that can use Rasengan. Due to the extreme speed and power that Rasengan possess it is one of the most powerful Jutsu.
The initial stage of Rasengan allows the user to create and hold the chakra in his hand but the further mastery of Rasengan not only allows the user to throw Rasengan but also makes it bigger on the way. When the user enters Senjutsu the Rasengan becomes more powerful and is known as Sage Technique: Rasengan.

In this blog we will all see the Naruto characters that are able to use Rasengan.

Kashin Koji is also able to use Rasengan but how he learned this and from where he learned that is still unknown. In his fight against Konohamaru he used Rasengan to counter Konohamaru’s Jutsu. 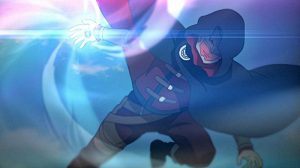 Momoshiki is a member of the Otsutsuki Clan. He is calm and collected. But in battles he is arrogant and reckless and never tries to conserve Chakra or implement any strategies. He believes himself as superior from everybody and thus he just cannot accept. Momoshiki can use Taijutsu, Dojutsu, Ninjutsu and nature transformation. 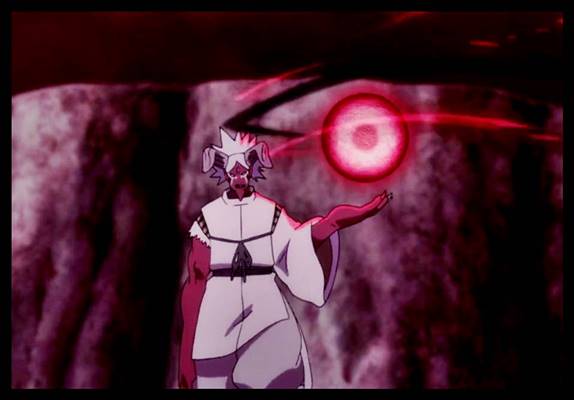 Boruto is the son of Naruto Uzumaki and is also the main lead of Boruto: Naruto Next Generations anime. With the ability of using three nature types as Genin, it is no surprise that Boruto could use Rasengan. He learned its usage under the guidance of Konohamaru Sarutobi.
In addition to that he was able to able to add his nature to the ability of Rasengan. The addition of Boruto’s nature to Rasengan lead to the formation of Lightning Release: Vanishing Rasengan. Boruto’s power and abilities along with his mastery in using Rasengan made him strong enough that he was able to hurt Momoshiki Otsutsuki, who is one of the most powerful characters in the series. 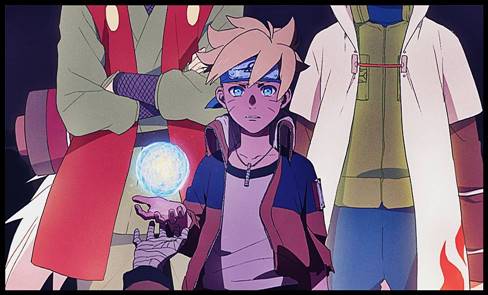 Kakashi Hatake the student of Minato Namikaze. He was shown using Rasengan for the first time in Naruto Shippuden.
It is still unknown that how Kakashi was able to learn this Jutsu or who taught him Rasengan. It is speculated that Rasengan learned of Rasengan from Sharingan.
Although he is certainly one of the best potential user of Rasengan but he doesn’t rely on it that much and mostly relies on Raikiri which he created himself by infusing Rasengan with his Chakra nature. 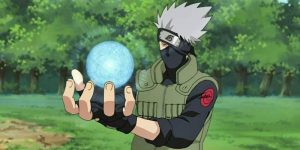 Konohamaru Sarutobi is the nephew of Asuma and the grandson of Hiruzen Saratobi. He was the apprentice of Naruto and was taught Rasengan by Naruto himself. Initially he used to rely on his shadow clone to perform this Jutsu. But over the years with continuous practice he was able to improve it to such an extent that he doesn’t need to rely on his shadow clone for its usage.
He was also able to include his wind release nature to Rasengan and thus he was able to create a more powerful version of the Rasengan known as Wind Release: Rasengan. 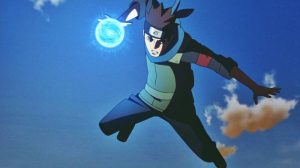 Naruto is the main lead of the Naruto series and he is the one who is known for using this Jutsu. Rasengan is generally associat with Naruto. Naruto has mastered Rasengan to that extent that he was able to create various versions of Rasengan like Giant Rasengan Barrage, Rasen Shuriken, etc. He was trained in this Jutsu by Jiraiya. Naruto was able to amplify the energy of Rasengan to a great extent and he also added various tailed beast Chakras to make it even more powerful.

Jiraiya is the master of Rasengan. He was able to master Rasengan just in three days. He also used giant Rasengan when he was in Senjutsu. Jiraiya is one of the best sensei’s in the entire series. He was the one who taught Naruto about Rasengan. He is the master of this technique. But he doesn’t use Rasengan as his main Jutsu. He uses the Jutsu only when it is need. Jiraiya has the anime record of learning Jutsu in least time as he learn Rasengan in only 3 days. 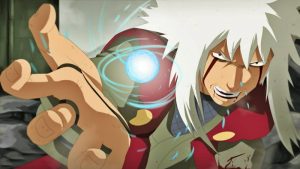 Minato Namikaze was the fourth Hokage who learne the art of Rasengan. We have not seen much of him as Minato was dead most of the time in the series. It took him 4 years to master Rasengan. We finally got to see what he can do with Rasengan during his fights with Tobi or Obito. Minato is the fastest ninja in the anime and that’s why also known as yellow flash is. Minato also tried to add various chakras to Rasengan but he fail. 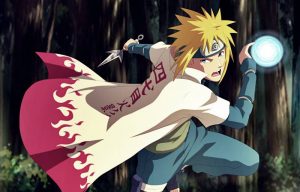 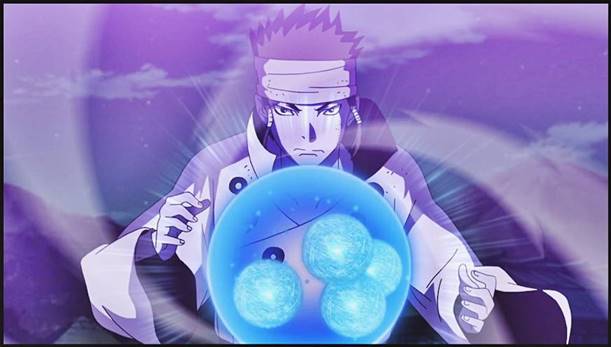