Home ANIME All 10 Senjutsu Users and Kashin Koji in Naruto 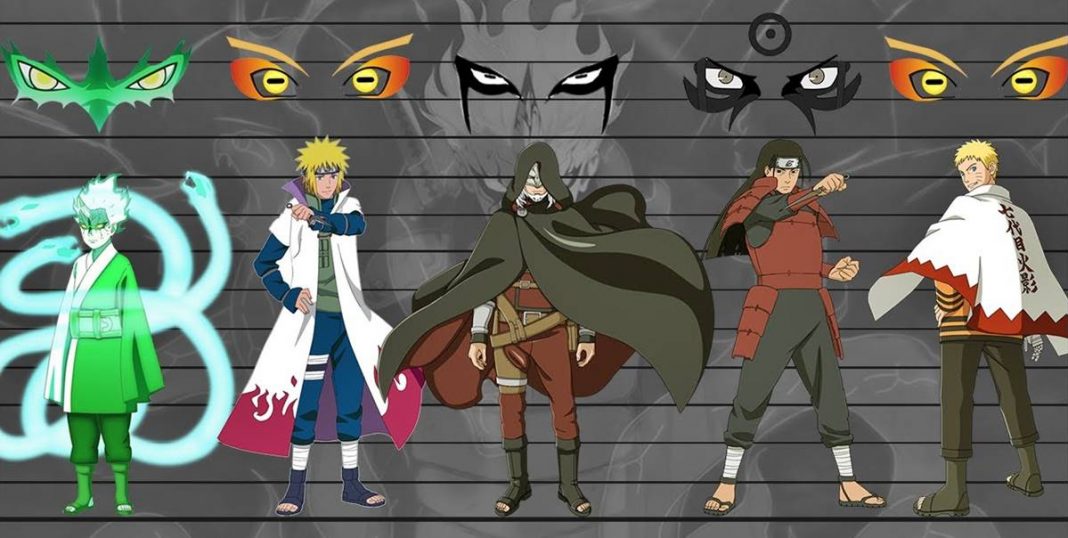 Hey Guys what’s up. So I have come up with yet another interesting topic in which we will see the top 10  Users in Naruto anime. For all those who don’t know about Senjutsu, it is a specialised form of Jutsu, that involves the flow of natural energy. sage jutsu is also known as senjutsu or sometimes simply sage mode. In Senjutsu the user utilizes the power of the nature as its powers. Naruto is one of the few users to master Senjutsu.

But apart from Naruto there are many other anime characters that have utili Senjutsu. In this blog we will look at the top 10 Senjutsu users in Naruto anime.

Kashin Koji was created for killing Isshiki Otsutsuki. He is a clone of Jiraiya and was create by Amado. Kashin Koji is an enigmatic man. He is arrogant and straightforward and has the ability to determine the truth of the situation.

As a clone of Jiraiya he looks very similar to him but he is physically in his prime stage unlike Jiraiya. Koji is sometimes regard as a monster in terms of power and abilities. He was easily able to overpower Konohagakure’s top jonin.

Kashin Koji can use ninjutsu, Senjutsu and natural transformation. He can use Senjutsu almost instantly and has the ability to establish a perfect balance of Senjutsu with Chakra and natural energy. 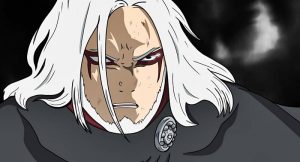 he has the ability to stretch his limbs when his Senjutsu powers are activate. During Senjutsu, his powers create a strong chakra flow which generates green protective snakes around his body. Mitsuki Senjutsu is link with great white snake Senjutsu which is evident from the horn like structure on his forehead.

The other noticeable power that he gets in his sage mode is lightening speed and great raw power. Although there is still a lot of power in Mitsuki which is yet to be seen but still he is one of the greatest ninjas of the generation. 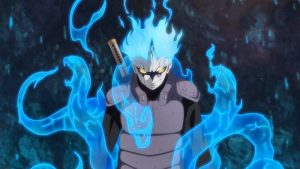 In the Naruto anime, Hagoromo is shown as the user of Senjutsu. He was train by Gamamaru and then he attaine the stage of Senjutsu. When Hagoromo uses his Senjutsu along with his six paths powers he awakene the next version of Senjutsu, known as Six Paths Senjutsu.

Thanks to the Six Paths Senjutsu, his powers became comparable to his mother. Hagoromo also has the ability to pass the powers to others, such as Naruto and Ashura. Along with Hagoromo Otsutsuki, his younger brother Hamura was also able to use the Senjutsu and he was also able to utilize the six paths Senjutsu. 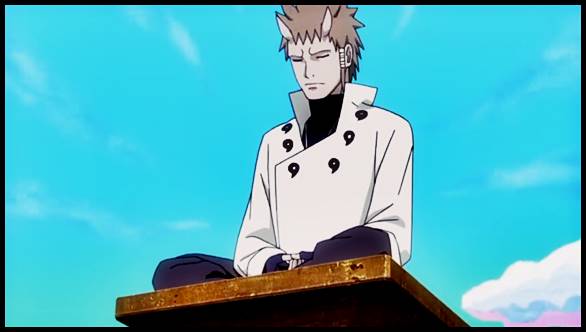 Hashirama Senju is the first Hokage and Konoha’s founder and is also the strongest shinobi of all time. he can access the Kekkei Genkai of wood release and has excellent ninjutsu skills.

After years of training Hashirama was able to attain Senjutsu. It is speculate that hashirama attained Senjutsu of Shikkotsu Forest.

After combining his abilities of Senjutsu with wood release he became so powerful that was easily able to take on both Madara Uchiha and nine tails simultaneously. This also tells that how amazing shinobi he was in his time. 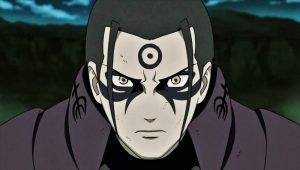 Whenever he uses his Senjutsu skills he become ugly and become some frog like animal. But at the same time, his sage mode gives him enhanced mobility. Jiraiya can maintain his Senjutsu for as long as he wants. 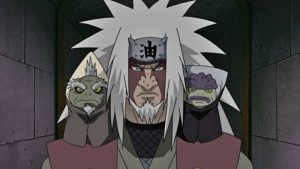 Minato was the student of Jiraiya and the fourth hokage of Konoha. Many experts admire him as one of the best Shinobi of all time. He was given the title of the yellow flash because he excelled the Flying thunder God technique. 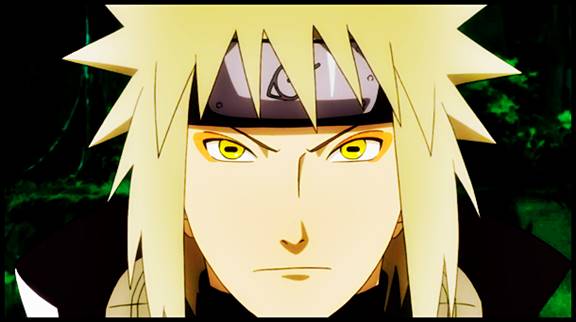 Naruto Uzumaki is widely regarded as the strongest Shinobi and the Child of Prophecy. With practice of many years he has mastered many great powers and Senjutsu is one of them. Uzumaki Naruto being the greatest Shinobi attained the Toad sage mode with perfection in a very short amount of time.

He trained himself at Mount Myoboku under the guidance of Fukasaku. Although at first the Naruto’s Senjutsu mode had some time constraints but once he become a perfect jinchuriki, the time constraint was completely remove. With time Naruto kept getting stronger and stronger.

naruto attained the Six Paths Sage Mode from Hagoromo Otsutsuki. Thus he became so powerful that he even became a potential threat to the gods of the Naruto World. 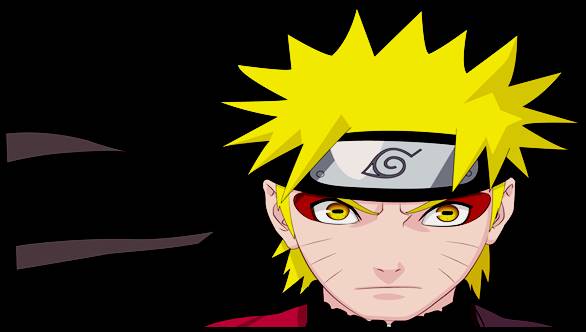 Kabuto was the subordinate of Orochimaru. After the death of Orochimaru, yakushi Kabuto lost his track. But then after consuming what was left of Orochimaru he got crazy for gaining more powers.

kabuto injected his body with various Kekkei Genkai including Jugo’s. Finally after training himself at Ryunchi Cave he became more powerful than his teacher and achieve Senjutsu powers. 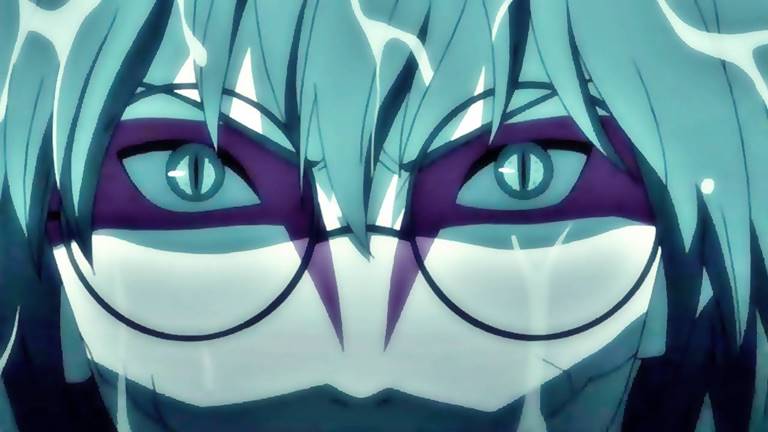 Uchiha Madara was the leader of Uchiha Clan. Along with Hashirama Senju he found the clan with the aim of bringing peace in the world. But when the two couldn’t agree with each other on how they should achieve that peace they start fighting with each other and that ultimately lead to Madara’s death.

Madara can use many weapons and has many special abilities and can use ninjutsu Senjutsu and nature transformation as well. Hence Madara can also sustain Senjutsu but he was able to use it only when he absorbed Hashirama’s cells. he cannot sustain Senjutsu on his own. 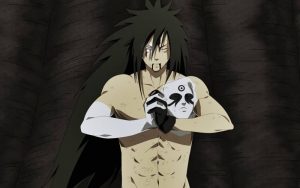 Jugo has the natural ability to absorb natural energy. He is from enigmatic clan in Naruto. jugo can undergo Senjutsu transformation even though he had not taken any training for that. For some reasons the natural ability to continuously absorb energy make the clan members raged. But there is no doubt that if it is controll, then this Kekkei Genkai is a great way to achieve Senjutsu. 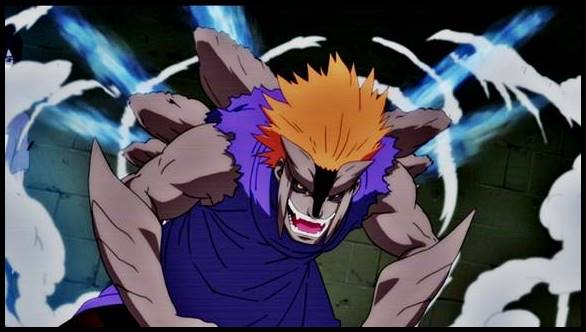