Shinigami After the hand seals are performed, the user’s souls is partly separate from their

body and suspende behind them. Behind their souls appears the Shinigami, which restrains

their souls with its hair. Only One the summoner is able to see the Shinigami at this point.

Eventually, the Shinigami wrap its left arm with prayer chants and beads unintelligibly until a

Cursed Seal appear on it’s arm. It then drives its arm into the summoner’s souls, those allowing

to the summoner to call upon the Shinigami to seal a target. 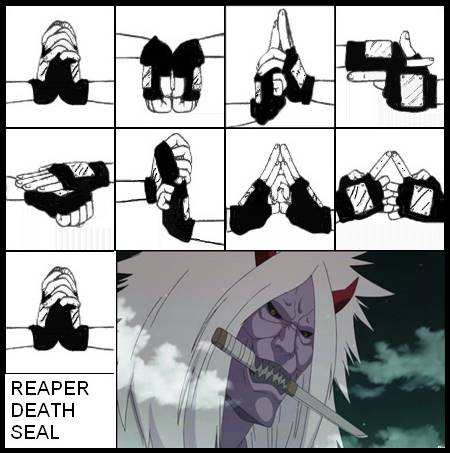 Minato first summoned the Shinigami, as a last resort, with the intention of sealing nine tails

with in its belly. 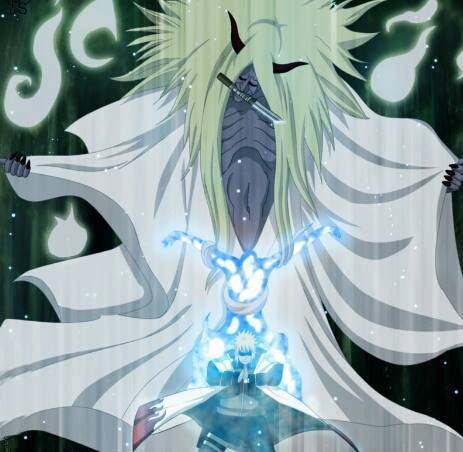 When it is introduced by the 3th Hokage Vs Orochimaru, Hiruzen said that the souls of the

victim and its user is forever inside the Shinigami. It that in the case, then there is a lot

incompatibility During the Orochimaru vs Hiruzen fight, we see that Minato is almost being

by The Death Reaper Seal Jutsu, so he can’t actually be summon according to Hiruzen

explanation of the jutsu. 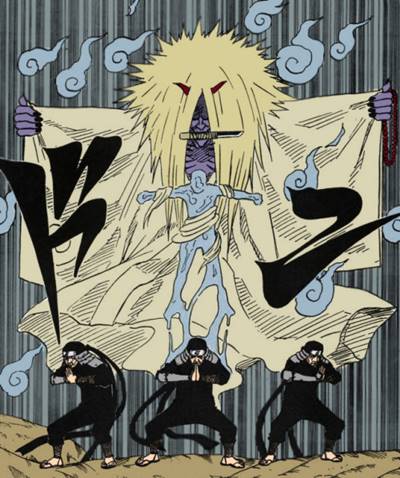 Orochimaru In an attempt to free the former Hokage’s souls from the Shinigami stomach,

Uzumaki Clan’s Mask Storage Temple to pickup a mask from the ruins, and then took the

proceed to don the mask which invoked the Shinigami’s to possess his body. Orochimaru

cut open the Shinigami stomach, a wound reflect on his own body, to release the trapped

contents inside the Shinigami stomach. And Undo The Death Reaper Seal And Take Out the

former Hokage’s souls from the Shinigami stomach And perform on them reanimation jutsu. 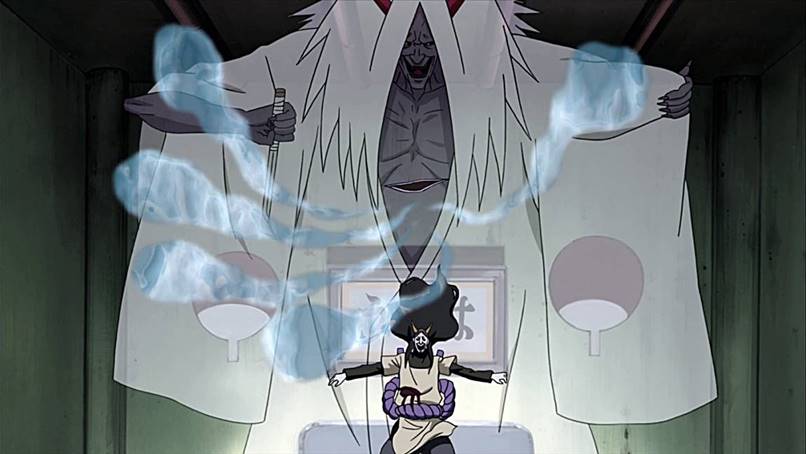