Home ANIME All “One For All” Usernames 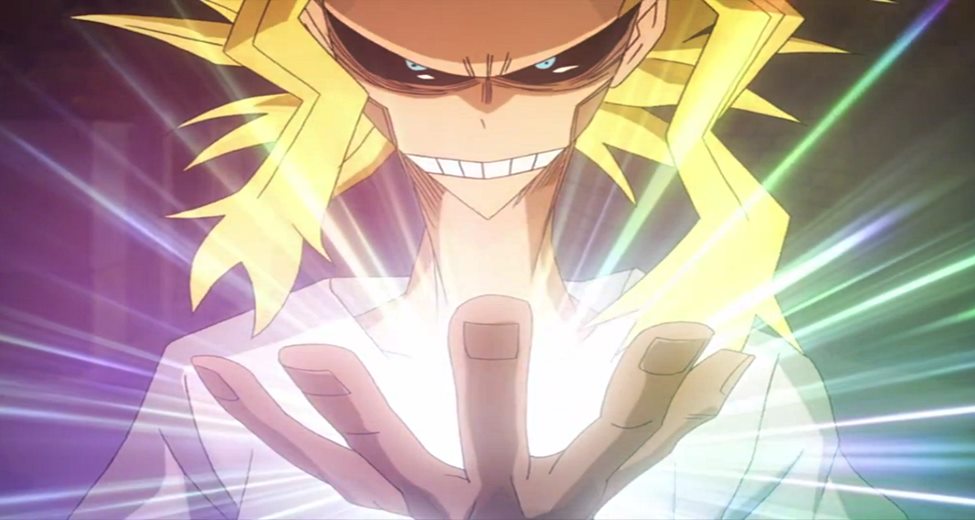 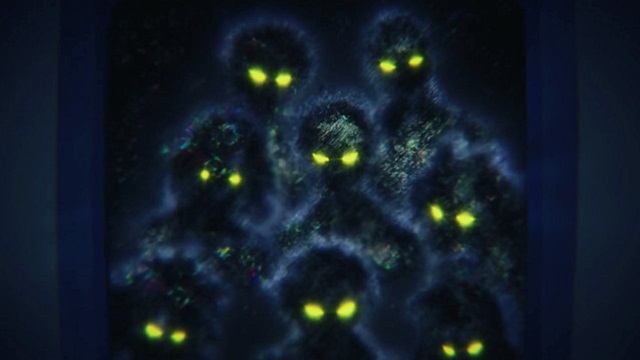 The first user was the little brother of a main villain who had the Quirk, All For One. One For All was formed from the mutation of the first user’s innate Quirk, and a Quirk given by his brother. The first user All For One attempted to defeat his brother with his newly merged but was not strong enough. then he passed One For All down to a successor in the hopes that someone would eventually stop his evil older brother. 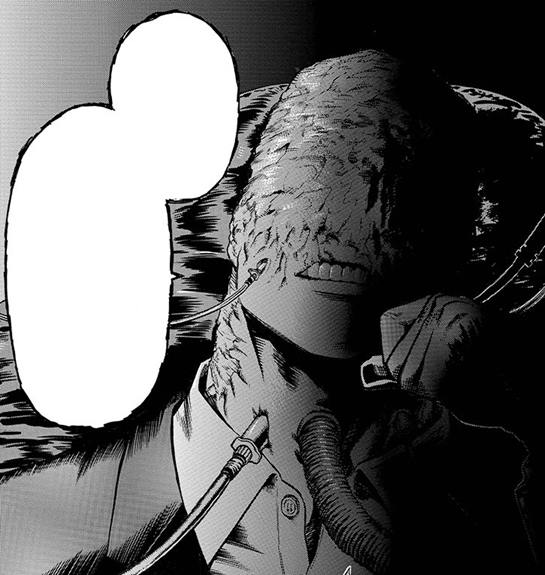