Home Gaming All Powers and abilities of Valorant Characters: Cypher,Breach,Sova,Omen,Reyna 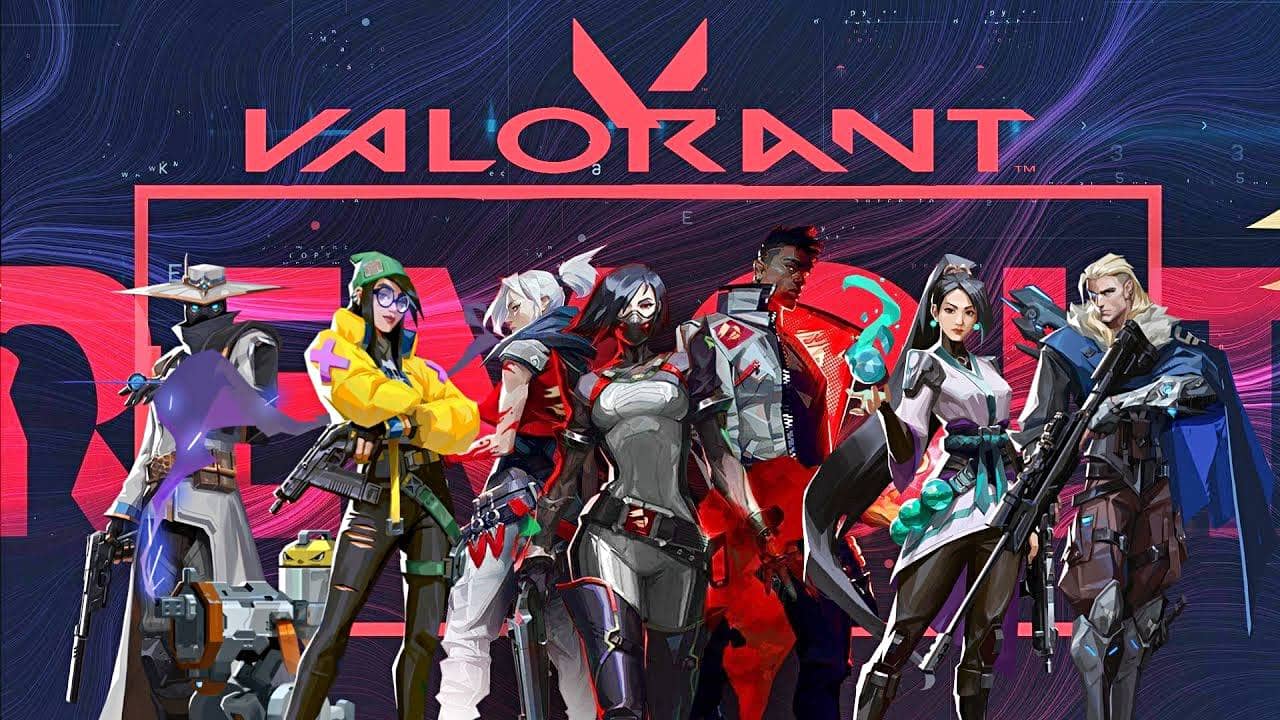 http://siftstar.com/2005/06/ Valorant Characters: So we have already discussed the powers and abilities of other characters of Valorant in the other post

where we have discussed the power and abilities of Phoenix, Raze, Brimstone, Jett, Viper, Sage, KillJoy, and in this article, we are going to see the various powers and abilities Cypher, Breach, Omen, Sova and Reyna.

this game and as there are many characters that these games have to offer and as someone who has played Valorant for a long time,

I am going to write about the powers and abilities that the characters have to offer.

that the number of characters that Valorant offers is going to increase in the upcoming editions:

Out of these characters we have already discussed Phoenix, Raze, Brimstone, Sage, KillJoy, Jett, Viper,

and now in this post, we are going to see about the powers and the abilities.

Spycam (E): This ability places a remote camera which once places can be used to view the reactive feed.

Left-click on the camera while it is activated to fire a tracking dart.

Trapwire (C): This power is used to place a tripwire between the two walls, trigger enemies are restrained because of this and are reveale for a short amount of time.

Cyber Cage (Q): It Places a remote activation trap that is use to create a cage that slows everyone who pass through it.

Neural Theft (X): This is use to retrieve information about the allies of the enemies once the enemy is kill.

Breach: All powers and abilities in Valorant (Valorant Characters)

Fault Line (E): Equip a seismic blast just hold the fire to increase the distance and then release to bring a quake that damages all the players caught in it.

Aftershock (C): Equip a fusion charge and then send it to make a slow firing burst through a wall

Flashpoint (Q): Equips blinding that can set itself on a wall. This ability can make anyone blind who passes through it.

SOVA: All powers and abilities in Valorant

Recon Bolt (E): Fire a bolt that is going to deploy a sonar emitter that tags all the nearby enemies and thus revealing them.

Owl Drone (C): Deploy the drones and also control them that help in revealing enemies around the map. Once active you have the option to fire a dart which will detect the enemy until removed.

Shock Bolt (Q): Fire an explosive bolt that can damage enemies on impact. Use it to clear the enemies on nooks and corners.

Hunter’s Fury (X): This ability fires up energy three blasts that spear across the entire map and

with each hit enemy experiences, some damage and that enemy gets highlight on the map.

Omen: All Powers and abilities in Valorant

Paranoia (Q): This ability casts a shadow in a straight line and whoever touches that shadow makes him blind.

Shrouded Step (C): After a short delay of time this ability allows to teleport to a short distance from the original position.

From the Shadows (X): This ability allows you to select anywhere on the map and you will be teleporte, Initially,

you will appear as shadows to everyone and after some time on successful execution of this ability, you will become invisible for a short amount of time.

Dark Cover (E): Casts an orb that has to ability to burst into a spear of shadow which obscures the final location.

REYNA: All Powers and Abilities in Valorant:

Leer (C): This ability throws an eye through the surface and that eye will make all the enemies who look at that eye but it only affects the distance and doesn’t affect the near vision.

Empress (X): This ability allows Reyna to enter a frenzy and increases the firing speed, equip her and increase the reload speed drastically.

Scoring a kill during the activation period increases the duration.

Dismiss (E): Consumes a near soul orb which allows Reyna to become intangible for a few seconds and if your ultimate is active then Reyna will become invisible for few seconds.

Devour (Q): Enemies that are kill by Reyna also leaves a soul orb after their death that lasts only for 3 seconds consuming which will increase the healing effect.

Kindly comment below so that everyone can share. We’ll be happy to inform us about them within the comments.

So write your thoughts down below in comment box and truly as always you’ll inspect some more of my blogs.