Susanoo Perfect Forms:  Susanoo is a gigantic And humanoid being made of the

users CHAKRA that surrounds them and fight on their on behalf. It is the strongest

is quite effective as a Strong defence, it is able to discriminate in what it blocks

Susanoo Made by Different between users, in terms of colour, weaponry and design.

Body form and six fingers on each of hands All Susanoo have wield at least one sword.

Body form and exploit chakra blades. Otsutsuki Hagoroma Use His Susanoo against

Ten-Tails. His Susanoo was much larger, reaching the size comparable to the Ten-Tails. 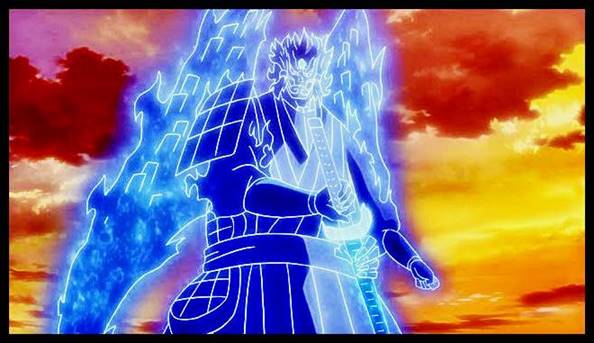 Indra’s Susanoo is purple in colour. In its Complete Body form And Indra Uchiha Use

his successor to carry out his dream of peace and Love understanding in the world. 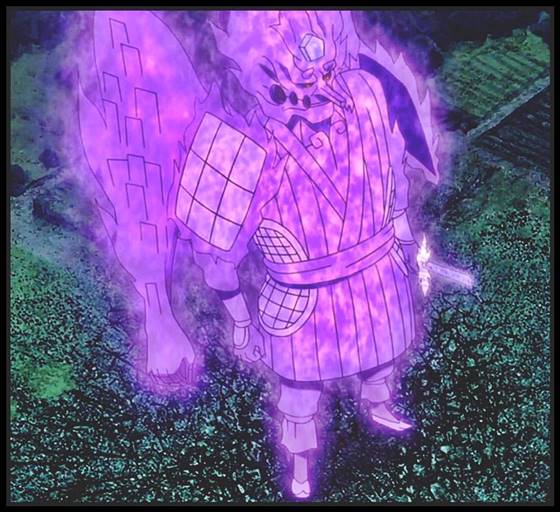 Uchiha Madara Susanoo is blue in colour. His Susanoo is made up of two entirely different

sides that are conjoine along their spine, both of which have a distinct faces its Complete

Body form, its head gains a long tengu nose and 2 lines running down from its mouth to his

chin area, as well as hair which is tied up at the sides. back faces has similarly elongated

canine teeth in his upper jaw bracket and a single horn protruding from it’s forehead. In its

armour form, the usual tengu like armour splits from his forehead down, revealing Susanoo

eye’s while obscuring the rest of his face. In its Complete Body form, the sword’s more

closely resemble like traditional katana, complete with sheath held in the secondary arm’s.

These swords can cut through mountain’s across great distances For long-range attacks,

Uchiha Madara can use Susanoo to perform Yasaka Magatama. 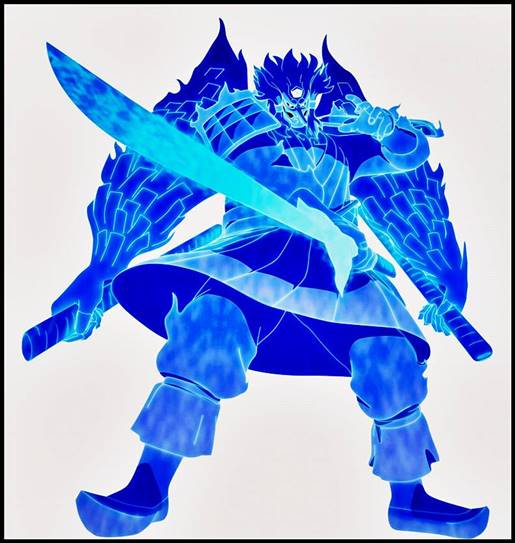 Revolution Uchiha Shisui can use a green Susanoo even After Donzo stole his right eye.

It has blade-like appendage on it’s shoulders, the side of its face, and along it’s forearms.

Shisui performed By only one eye. 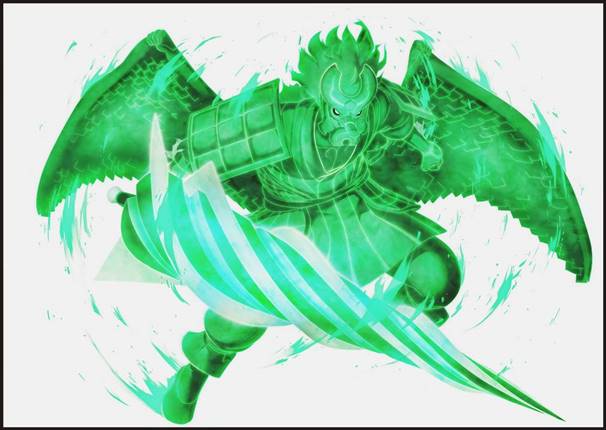 Itachi Uchiha Susanoo is Red In the Anime it’s humanoid form is orange. When his armour

is formed, Itachi Uchiha Susanoo resemble’s a long-nosed tengu and it wear a pair of

Tanto or dagger. He rarely uses this, preferring his Sword of Totsuka Blade wielded in its

Totsuka Blade is an ethereal weapon with an enchant blade that, in addition to standard

cutting, and Seal Him in the simultaneous use of the Sword of Totsuka Blade and the

can use Susanoo’s to perform Yasaka Magatama. 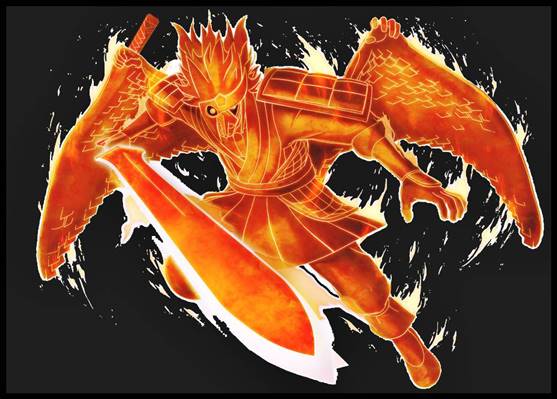 been mark by intense feeling of hatred, his Susanoo’s is noted to be much darker in

Susanoo’s has a helmet that feature a long tengu nose, two spikes over each eye, a slit

stretching across His mouth, three gaps on each of its cheeks and one additional gap 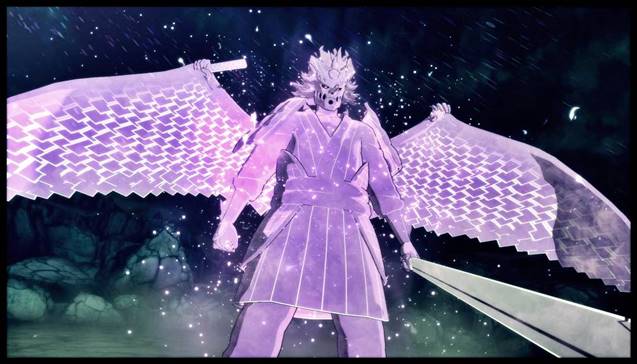 seens in a Complete Body form It had a characteristic tengu nose, a Forehead Protector

like plating on His head, two locks of hair falling on either side of his face, a hole in his chin,

and a vertical mark extending across its left eye, similar to hatake Kakashi own signature

scars. It wields a katana hatake Kakashi not yet performe His Susanoo’s In The Anime But 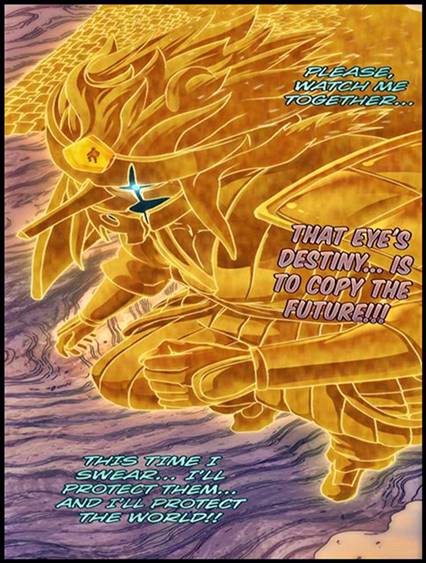