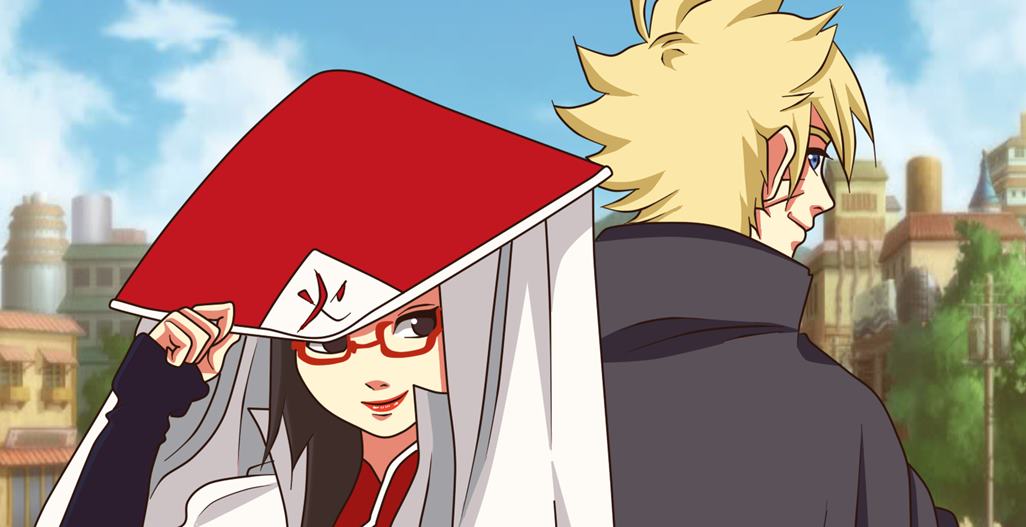 That’s a topic I’ve gained an interested in a long time ago, since there has never been an Uchiha taking up the Hokage office, and now I want ask you guys who in your opinion would be your best choice for an Uchiha Hokage. The options obviously include:

Madara – was intended to become Hokage after Konoha’s founding according to Hashirama’s wishes, but was eventually screwed up.

Obito – dreamed of becoming Hokage and could’ve been quite a formidable candidate if his live hadn’t been messed up by Madara.

Shisui – similar to Itachi, plus he was more trustworthy due to his heritage from Kagami, a loal shinobi to Konoha who was respected even by Tobirama.

Itachi – his personal quatilities were certainly the most suitable for this role amongst all Uchiha clan.

Sasuke – intented to become Hokage as a component of his “Revolution” plan.
I could’ve missed someone, but I guess these are the main pretenders.

Sarada – she says to him boruto do you want to be Hokage ? he no but i help you to be the Hokage sarada is very cool and very strong Power from sakura + sharingan.