Home ANIME Denki could be Kawaki ? 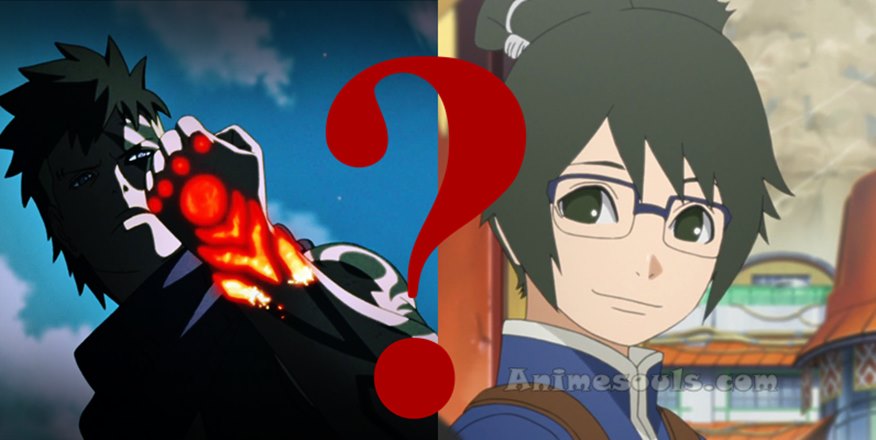 He confessed that his father is an ex-ninja (possibly retired) from the 4th Shinobi war, and that he grew $$$ with it becoming the owner of the country’s largest company.

Denki let slip that his desire to become a ninja is to use technology + ninjutsu for something bigger than we have already seen in the movie boruto.
That is, we have in the circle of friendship of Boruto:

1 – Denki, heir to the country’s largest fire company and who will create a kind of technological ninjutsu never seen before.

2 – Tried, future damyo of the country of the fire (being able to even recreate the 12 guardian ninjas).

3 – Mitsuki, orochimaru experience with its research and new technologies.

It became clear that they are expanding beyond konoha, as there are more people involved with the fire country with which konoha itself.

And it’s obvious, that Kawaki says, “The ninja era is over.”

That is, the ninjas have been passed.

Denki looked like he was being controlled .. maybe in the same way that the guy in the science ministry was there.

If denki changes his personality, it is possible that kawaki is a new personality of yours too (although I do not want that).

Are there logical reasons for Denki to be kawaki? And what do you interpret as: “the ninja era is over?”
Will the ninjas be replaced in the same way as the samurai were?

Where are we going? Because it was clear that after the destruction of konoha, the ninja world will undergo a revolution.