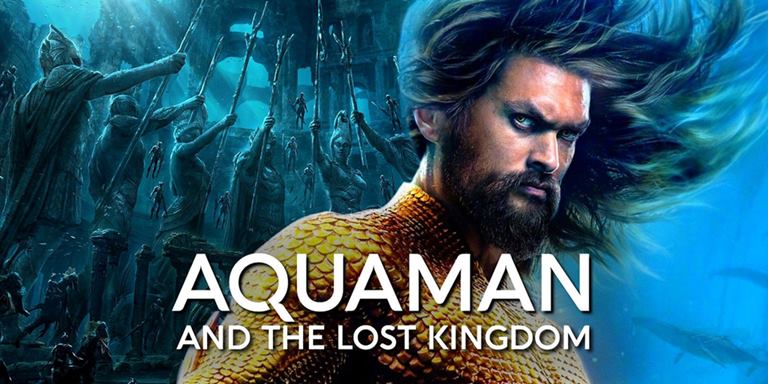 of its new upcoming movie which is a DC sequel, this news update has come in just

of two weeks In the last Instagram post of the director, he has posted the official title

playing the character as Mera. Aquaman And The Lost Kingdom (2022) is going

to have a release date of the date December 16th, 2022. The first movie Aquaman

income of over $1.13 billion in the worldwide box office collection. It had made

which has crossed of movies of Christopher Nolan’s ‘The Dark Knight’ trilogy.

which will be lined up so as to grab their release dates in the upcoming months ahead.

of the previous hit movie Aquaman. Movie Titled as Aquaman and The Lost

also named as Arthur Curry This movie is directed by James Wan.