Home Entertainment Are the finales of Loki and Wanda Vision somehow connected? 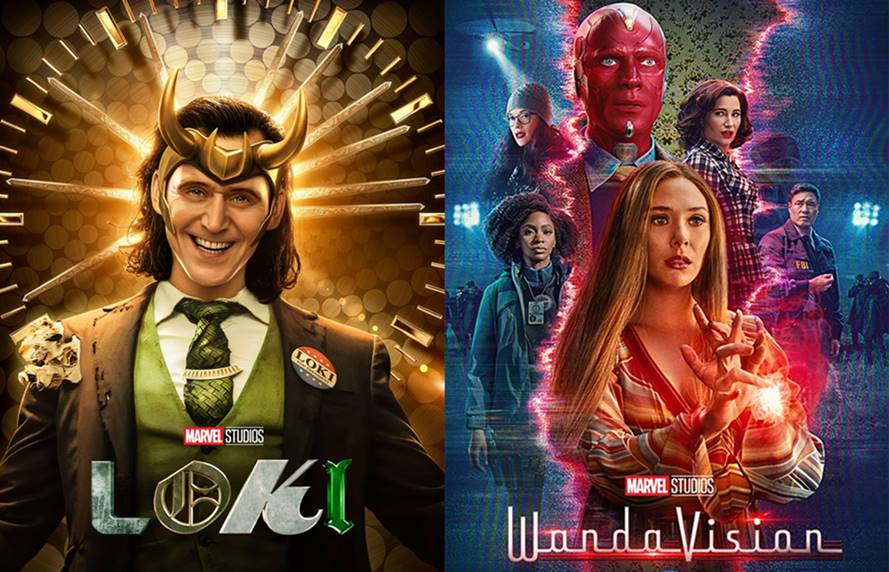 Loki and Wanda Vision: If you have watched both the episodes then most

spoilers of these episodes.

Both the final episodes of Wanda Vision and Loki are synced

relation between these two, but if you try to watch both Wanda Vision’s

the sync and from this sync and relation, we can infer that whatever

in the final episode of Loki. At exactly 27:55 when in Wanda Vision,

Loki that they have just crossed the threshold. (Loki and Wanda Vision)

And at 28:14 when he who remains drops something on the desk, the

Wanda Vision, let me explain this in some detail. There is a scene in

the noise of her son crying and screaming for help. Her son had been created

by Agatha Harkness but was erase from reality. This might be an

If I even have missed any great point about this. Kindly comment below

so as that everybody can share. We’ll be happy to tell us about them in

the comments. So write your thoughts down below within the comment