Home Tech Are The Uchiha’s The Only Ones Capable of Awakening the Rinnegan? 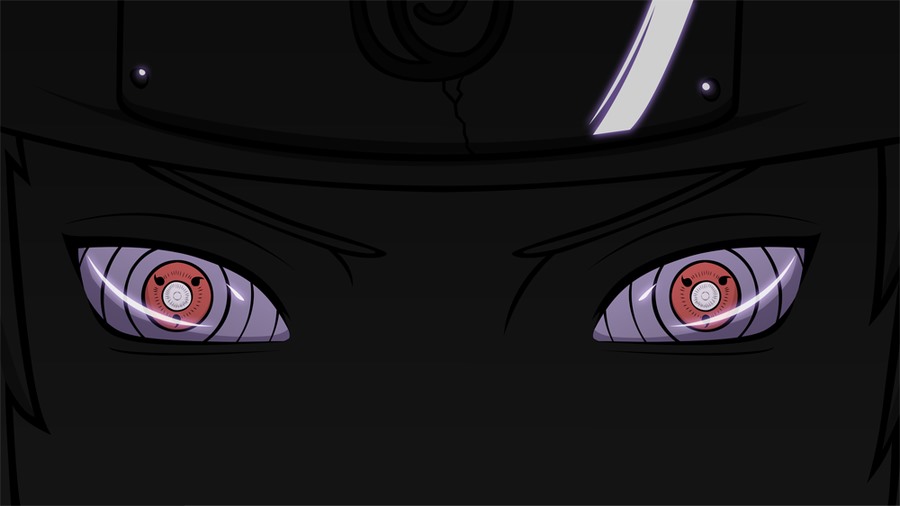 Technically no, because the Uchiha and Senju are descended from the Sage of Six Paths (Hagoromo Ōtsutsuki). The Senju could also awaken the Rinnegan if someone would transplant the some Uchiha DNA into themselves.
Well the cell’s seem to have a sort of will of their own, and a very difficult to control. Uchiha Obito explained that when Danzo lost control of his cell’s fighting Uchiha Sasuke, when the cells almost consumed him. So it probably has something to do with the Senju cell’s specifically, instead of the whole transplant DNA thing. The more experimentation Orochimaru did on the cells, the more powerful the artifically added Wood Release became, assumably Orochimaru was becoming more and more able to bring out the First’s power. The culmination of Orochimaru’s research resulted in Uchiha Madara’s current body. Uchiha Madara also did significant research on the cell’s, culivating them into the clone and the White Zetsu. I would imagine that with his Yin-Yang Release, which manipulates life, and his strong will, Uchiha Madara was able to take control of the cells and make it his own power. You are correct that its not like Madara is both DNA strands, but rather he has manifested so much of the Senju power, its like both powers have become one in him.
Well the series isn’t exactly true to the bases of human physiology, as things like nerves and the complex nature of eyesight is completely ignored, I wouldn’t be suprised if Uchiha Madara’s transplantation overreach the normal concept of genetics. Also remember, we are dealing with a user of Yin-Yang Release, who was able to use it to create a giant plant clone and homunculus. He was also able to manifest his own will in physical form, all with the help of Yin-Yang Release. Honestly, compared to all the other bull he’s pulled, binding with the cells is not that impressive. Also remember, that Kabuto more or less just threw the cells of everyone’s powers he wanted into some kind of gene stew pot and injected it into him, it wasn’t actually a complex procedure.