Home Gaming ASTRIA ASCENDING is coming out this September 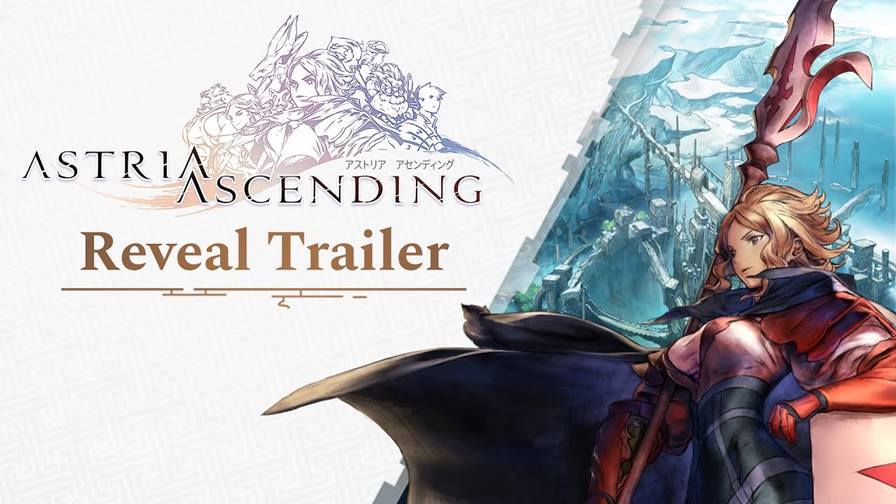 Astria Ascending has shown up in the event of Nintendo’s E3 Direct this year.

By the help of its new trailer, it is showing off some of its playable characters

as well as their respective superb combat-like abilities. The eight demigods’

as well as they, possess unique abilities so as in order to support its allies

and so that they can destroy its enemies. You may also try this Astria Ascending

game for yourself as and when it will come to the consoles like PlayStation 4,

PlayStation 5 and also on Xbox One, Xbox Series X|S as well as on Switch

and Steam on the date September 30, 2021. The game on release day will going

to be direct launch into the Xbox Game Pass.

through the world of Orcanon in the game. It has also revealed one more

a focus system which will rewards its strategic mode gameplay.

along in three years of period. After which this cycle will repeat and

then new demigods will be chosen. So Before their (Demigods) time

will end they should prevent the “Noises,” which is considered to be

the chaos. If I even have missed any great point about this topic.