Home Gaming Battlefield Portal is an upcoming crazy version of all the Battlefield games. 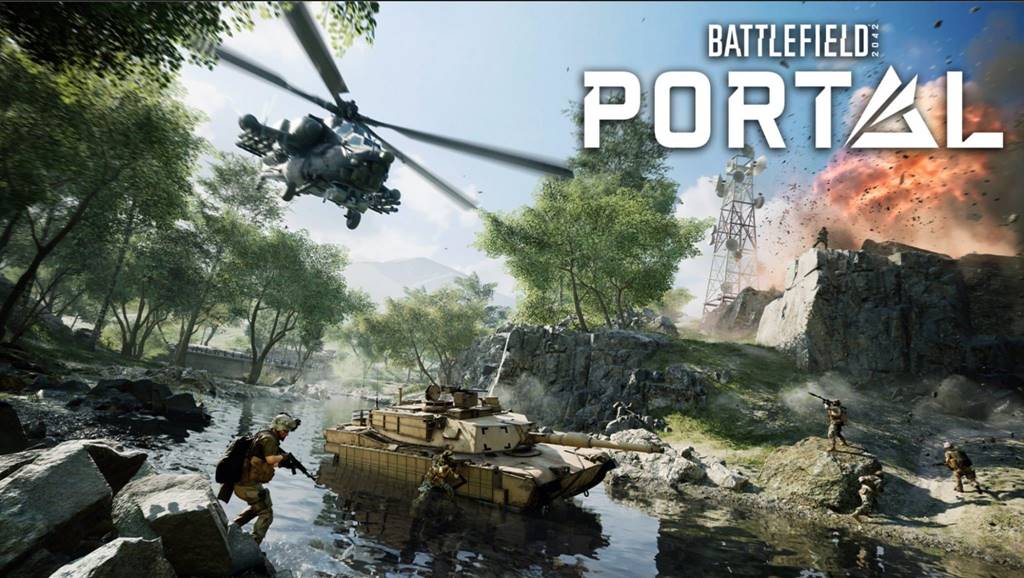 This going to be a creative mashup of all the ever favourite games in the series of Battlefield which are Battlefield 3, 1942, Bad Company, and also 2042.

this year’s October. it is expected that it will be going to feature with crazy tools

ever been seen by the franchise. It is going to be names as Battlefield Portal.

Apart from this, it will be going to bring with it some creative maps altogether

the game Battlefield 1942 and Battlefield: Bad Company 2, and also from

Battlefield2042 which is going to be one massive which will be an era-spanning mashup theme mode.

to run and 4K and 60 frames per second. Adding more importance to it, all of

these are going to be support Battlefield2042’s new, spectacular player counter

which is consists of 128 players. This game is going to be compatible with

consoles like PlayStation 5, Windows PC, and Xbox Series X. The Past

game on all the cross-platform play. If I even have missed any great