Home Entertainment The Best Hokage of all time in the Naruto Verse! 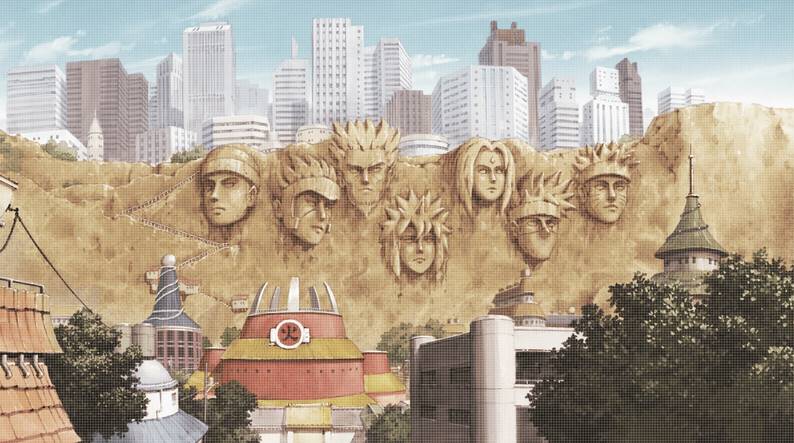 so as the title suggests Hokage, I believe Tobirama was the best hokage. He was the most realistic, he didn’t let his ideals overtake his ability to think (something that every other hokage can be considered guilty of doing) and he stands out from the other hokages in ways no other hokage does in terms of personality and appearance.

Tobirama founded many of the techniques that later characters (and indeed even other hokages) would use, the Impure World Resurrection jutsu was developed by him and utilized multiple times (most famously by Orochimaru and Madara) and the Flying Thunder God technique was developed by him and used by Minato. He created a lot of the systems that held in place and further stabilized the civilized ninja world such as ANBU and if I remember correctly the ranking system, and unlike Other many characters he treated the Uchiha clan properly, which is to say he gave them enough power and rank to be respected In Hidden Leaf Village but kept them at arm’s length otherwise.

Now, I shall debunk a couple of the more popular anti-Tobirama arguments.

This argument is often brought up when people point out Madara Uchiha’s face heel turn and how Tobirama’s techniques have been used by evil characters as well as good ones. To put it simply, no. Madara Uchiha’s actions were his own responsibility, Tobirama saw that like many of the Uchiha, Madara Uchiha was power hungry and would likely abuse his position if he were to become hokage. He would later be proved right, when Madara Uchiha decided that if he couldn’t have Konoha, he’d either destroy it or take it over using the Nine Tailed Fox. As for the deal with certain techniques of his being used for evil such as the Impure World Ressurection technique, I would like to point out that this same argument could be used to paint a lot of people as evil because things they invented would be used for terrible things. Do we blame Einstein because his work eventually led to the creation of the atom bombs which killed a whole lot of people at Nagasaki and Hiroshima? No.

“Tobirama was racist against the Uchiha!”

First off, Uchiha is not a race. Not any more than Senju, Uzumaki, Haruno, Yamanaka, Hyuga and the like could be considered races. More to the point, Tobirama was somewhat justified in his treatment of the Uchiha for a couple of reasons, namely the fact that the Uchiha are kind of known for mental instability and megalomania as illustrated by Madara and Sasuke. He was right in giving them a position that would afford them some power and respect but would largely keep them out of politics.