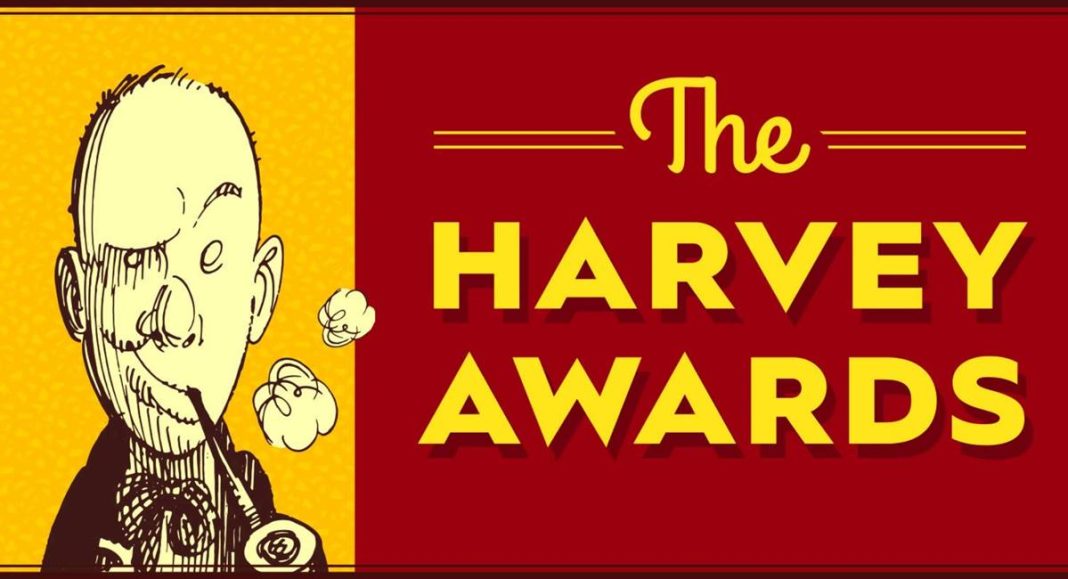 Best Manga Nominees For 2022 Harvey Awards: The Spy x Family and Chainsaw Man have been named as candidates for this year’s Best Manga Award, according to the Harvey Awards. Fans were thrilled to learn that Chainsaw Man, a film by Tatsuki Fujimoto, would be competing again after winning the award the previous year. The fact that Tatsuya Endo’s Spy x Family has now received nominations in both of the previous years is evidence of the manga’s high caliber material.

There are other manga series that have been nominated for the Best Manga award in addition to Chainsaw Man and Spy x Family.

Blood on the Tracks by Shuzo Oshimi

Main protagonist Seiichi, 13, awakens from a nightmare about discovering a dead cat that he had been approaching to pet while mistakenly believing it to be alive. When he tells his mother, she clarifies that this was actually a very young memory of his. Uncertainty surrounds the cat’s fate, but it serves as a cautionary tale about how something might seem cute from a distance but reveal something terrible when you get closer.

To fulfill their aim of winning the World Cup, the Japanese Football Association decides to recruit the mysterious and eccentric coach Jinpachi Ego after considering the situation of Japanese soccer at the moment. Jinpachi creates the Blue Lock, a prison-like facility where three hundred gifted strikers from high schools all throughout Japan are isolated and compete against one another, believing that Japan has lacked an egoistic striker hungry for goals. Blue Lock will only have one winner, and that person will get to choose the striker for the national team. Losers will never be allowed to play for the squad again.

Yoichi Isagi, a striker who failed to qualify his high school soccer team for the national championship, has been selected to take part in this threatening endeavor. He could not help but ponder if the outcome would have been different if he had been more egotistical after opting to pass to a teammate who missed rather than scoring on his own. Yoichi hopes to dispel his concerns and pursue his ultimate goal—to become the best striker in the world and lead Japan to World Cup success—by taking advantage of this wonderful chance provided by the Blue Lock Project.

Introduce yourself to Riko, a video gaming addict that works in an office and is 29 years old. She never discusses her personal life, never puts in extra hours, and never joins them for happy hour, so her coworkers are baffled as to who she is. Is she socially awkward? No, she’s rushing back home to play video games by herself. Until a stray cat is discovered in the workplace parking lot and ends up going home with her! Riko, who has no prior experience caring for animals, learns how to care for cats using skills she learned from video games, while her adorable companion tries to interpret her actions through the perspective of a cat.

Author and illustrator Tatsuki Fujimoto created the Japanese manga series Chainsaw Man. On December 14, 2020, Part 1 came to a close with an announcement that Part 2 will continue on Jump+’s web service and would receive an anime adaptation from studio MAPPA. Beginning on July 13, 2022, Part 2 will be serialized.

From 2018 to 2020, Chainsaw Man was serialized in Weekly Shonen Jump. In 2020, the narrative moved to the internet magazine Shonen Jump, where it is currently being continued. Currently, 11 Tankobon volumes contain the complete series.

Yoshiharu Tsuge abandons the conventions of the early genres and adopts a lighthearted, funny tone in these travel-inspired tales. The comedic ensemble pieces in Red Flowers, which are set in the hotels and bathhouses of rural Japan, range from in-depth character studies to introspective musings. There are obnoxious old folks, inebriated criminals, pensive psychiatric facility escapees, and mysterious dogs. Despite exploring difficult relationships and heartbreak, Tsuge’s stories are playful and sensitive. Extreme destitution, customs, secluded fishing spots, and high-end koi farming all exist there.

The title story emphasizes the subtlety and sensitivity that set Tsuge’s work apart from that of his contemporaries. An unidentified tourist finds a young woman operating an inn. A brat schoolmate explains the girl must operate the business because her drunken father is unable to do so while pointing out the greatest fishing spot to the visitor. When the girl experiences her first period cramps and the traveler witnesses a remarkable gesture of generosity from the boy, the simple travelog acquires unexpected depth.

Three one-shots for Jump Square, “Rengoku no Ashe,” “Ishi ni Usubeni, Tetsu ni Hoshi,” which was about Medusa’s offspring, and “I SPY,” were written by Tatsuya Endo before he created SPY x FAMILY. Shihei Lin, the editor of Tatsuya Endo, stated that SPY x FAMILY capitalizes on these books’ advantages. According to Lin, the editorial team gave it such a positive response that its serialization was essentially decided before the meeting even began.

Before deciding to use English letters and a cross between the terms, inspired by the manga series HUNTER x HUNTER, the first draught was given the working title “Spy Family” written in Japanese characters. Currently being serialized in Shueisha’s Shonen Jump+ is Tatsuya Endo’s manga SPY x FAMILY. On March 25, 2019, a digital edition of the first chapter of SPY x FAMILY was released. On September 19, 2019, Viz Media granted Shounen Jump the right to serialize SPY x FAMILY in English.