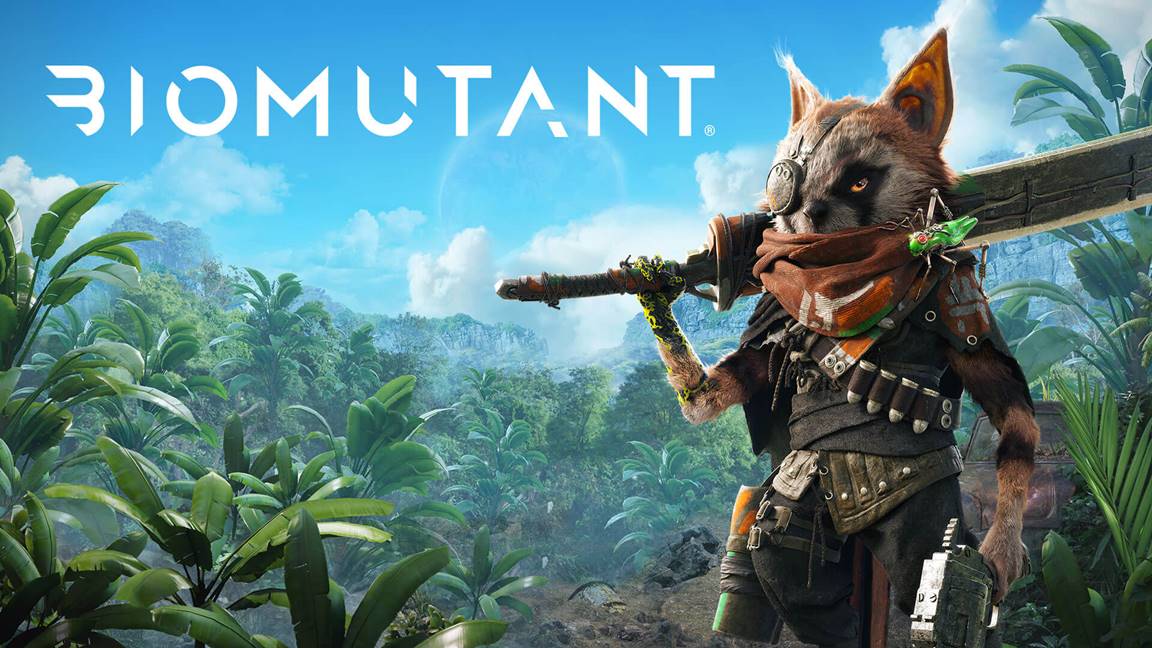 BIOMUTANT: Actually this is an action role and playing game whose developer is Swedish developer experiment 101.

Even it has branching storylines where player formed the decisions. And player determined that how the story will continue the game.

In the same way the complete story revolves around the “Tree of life” which struck by natural disaster and becomes polluted by poisonous oil from beneath the soil indeed.

On the other hand the story is mission based and along with mission lines are based on characters.

On the one hand BIOMUTANT is the first game of Swedish development studio experiment 101.

Unreal Engine 4 is being used for the game’s development too.

Welcome to BIOMUTANT: highly anticipated open-world-RPG is out now.

However this game released on Microsoft windows, play station 4, x box one, play station 5 rather on 25 May, 2021, but the x box series x/s version releasing at a later date.

As this game is a single player video game.

More exciting fact is that if we only concentrate on the main story, the BIOMUTANT length we’ll be facing is near about 10-12 hours.

Also this is a nonlinear game play. Finally BIOMUTANT is really a narrative action-role playing experience.