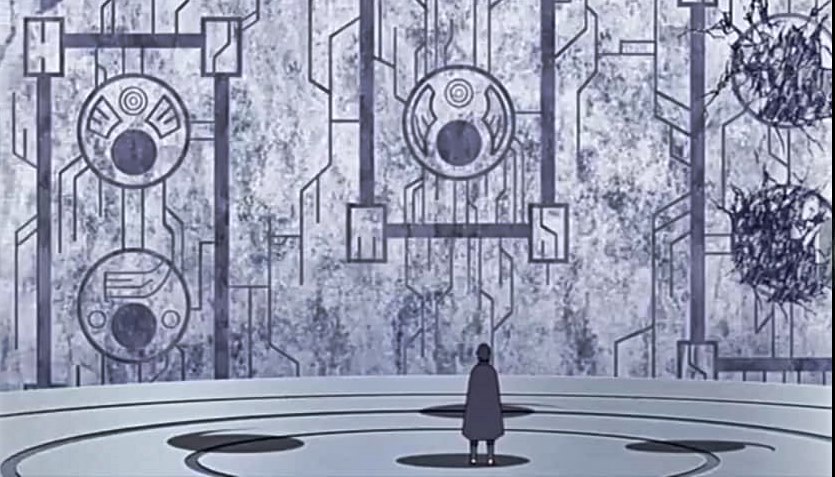 BORUTO EPISODE 202: Well, I’ll be frank. This episode wasn’t too bad. And even though I wasn’t swept off my feet. I was fed with some really good info that helps clarify events in the Manga. And so, I rate this episode a 7/10. Let’s see why that is.

1️ I couldn’t help but notice that the crash airship was left unguard and unprotecte. Allowing Boro to walk in unhindered. Some episodes ago, I remember Naruto stating that the airship was a good guard by Konoha. Well, that wasn’t the case here. It seems that after the Ao incident, no one was sent to watch the ship. This shows complacency and security laxity from Konoha. I remember Tsunade sending the Anbu to watch over Isobu after the Guren incident. Although they were easily taken out by Deidara, they were obviously alert of any danger that might come.

2️ I like the character development Boro got in this episode. The producers are clearly trying to correct the wrongs of the manga by making Boro appear to be more intimidating, powerful and menacing than he originally was in the Manga, just as they did Victor. This is a good thing indeed.

3️ I can’t believe Boro didn’t mention Madara’s Infinite Tsukuyomi(IT) achievement in the war during his speech but instead spoke so prevarications about Kaguya’s. Deliberately using the subterfuge tactic, while at the same time obfuscating & tergiversating the truth, with the sole intent to deceive his blind followers. Quite hilarious and pathetic I’d say.

4️ Inori’s brother looks exactly like a character in Shippuden. Though i can’t wrap my head around who exactly it is though.

5️ I noticed that the atmosphere of the Otsutsuki dimension in this episode is very much similar to that of Kara’s hideout. I summise that both Kara’s hideout and this place are in the same dimension. Probably many distances apart.

6️ If Jigen has a 10 tails in his backyard and has been drinking its chakra as tea, then there’s no doubt that his powers will be overwhelming. Sasuke should have at the very least, taken some chakra for himself after Jigen left. That would have come in handy later. But plot would never allow that.

7️ Boruto knew Kawaki was secretly fixing the broken vase. That was interesting to see. I also like the confidence Boruto showed in the face of the imminent threat of Jigen and Kara. Even Mitsuki was please. Very nice.

What are your theories as to why the Hologram images of the Otsutsuki moved to attack once Sasuke stepped into the platform? This wasn’t in the Manga.