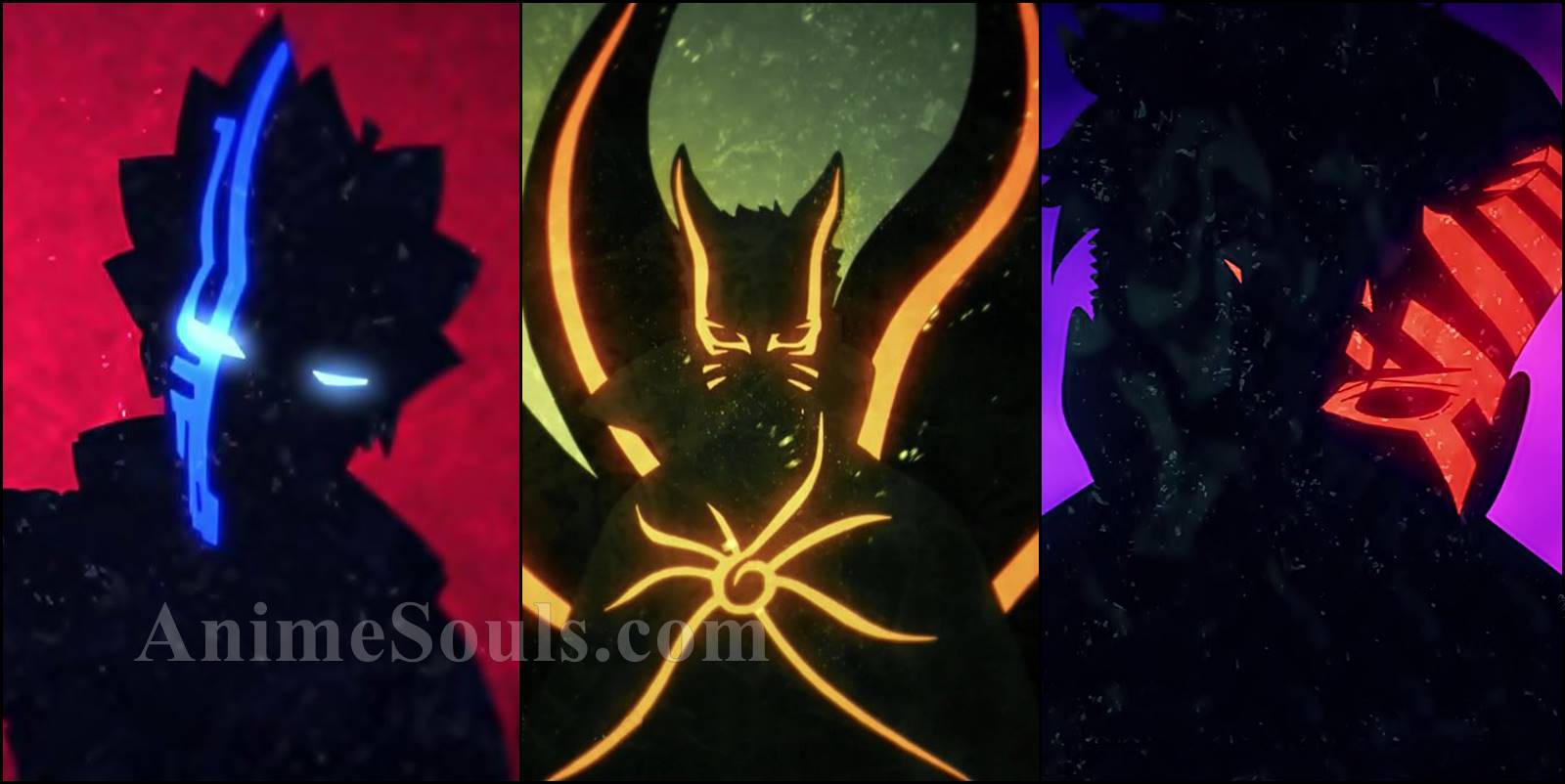 BORUTO EPISODE 206 This episode was great. For one we got ourselves the best Anime opening yet in 2021. Good job to the producers, directors, and animators of this episode.

BORUTO EPISODE 206 Well, just as I did in the reviews of episodes 192 & 198. I’d be writing this review in an article format. And that’s because this episode focused on the battle between the new team 7 and Boro from start to finish. So let’s go.
I’ll, first of all, like to re-establish, re-affirm & reiterate a point. I made in my review more than a year ago when manga chapter 43 was released. As we saw in the opening credits, that was clearly the Jougan shining in Boruto’s right socket, not the Byakugan as many have asserted the dojutsu to be. I believe the next two episodes will clarify this fact and once again prove my continually accurate predictions.

Shikamaru’s worry & fear for the safety of Sarada and her team is understandable. However, i believe he should have more faith in them as they are in no way weak.

Kawaki’s remark on Boro being worse than Jigen in some ways is simply a pointer to his craftiness, arrogance and madness in battle. It doesn’t necessarily mean he’s stronger than Jigen.

It is expected that Jigen is the only one who can open the receptacle sealing Naruto since it’s a gigantic sealing container that was simply shrunk.

BORUTO EPISODE 206 Karma’s ability to absorb only energy-matter and not physical matter. It is very accurate as the key component it absorbs is Chakra. And so, it makes sense for it to absorb any Jutsu with Chakra.

In this battle, we saw very clearly the real abilities and capabilities of all the members of the new team 7. For all their prodigious talent, Boruto & Kawaki are rash and impatient. They are the ‘hit now, think later kind of guys as seen. when they thought of nothing else other than attack Boro, an enemy whose abilities they knew little about. Mitsuki & Sarada, on the other hand, are patient, perceptive, observant, calm, and collected but Sarada’s ability to formulate strategies in the heat of battle and rally her team together is what gives her an edge over Mitsuki who’s rather stoic most of the time.

And so, it was no surprise that Sarada was elected leader by the team. Even Kawaki pointed out that Boruto was unsuitable for the position of team captain. Sarada also showed herself to be a politician as even after modestly exclaiming. that’s why it should be her, she soon embraced her new position as captain with great pride. Saying “it has a nice ring to it”.

Just as i predicted Boro was indeed using his virus to infect villages and incite worship from the people after curing them. Quite a nasty ploy I’d say.

Mitsuki is a genius and a walking lab. His immune system seems to be able to resist the virus for a time. Cleverly collecting Boros’ blood to use for the test was one thing, but producing antibodies capable of fighting off the virus is yet another huge feat on its own. This is great as he was able to help his teammates recover and also provide them with some sort of vaccine for protection against the virus. Quite remarkable.

Seeing Boruto call Kawaki brother and cooperate so well together in battle was great for a change. Also, the ability of the Kama to resonate and empower another Kama is quite a frightening one. and makes Boruto and Kawaki a powerful tag team.

This is somewhat similar to the ability of the FTGT where two users of the same technique mark each other to increase the effectiveness and efficiency of the technique. Well, it’s a pity Boro’s regeneration is so incredible otherwise, they would have won for sure.

According to Sarada, Boro is physically very strong but is quite slow. This would be the bane of his defeat as the awakening of the 3 tomoe Sharingan and the use of the Chidori in the coming episodes. will give Sarada the edge and advantage over him.

It is wide knowledge that there have been various applications of lava release both in the Naruto and Boruto series. However, since when could lava create acid? Any scientific explanation for this?
Thanks so much for your contributions in advance.