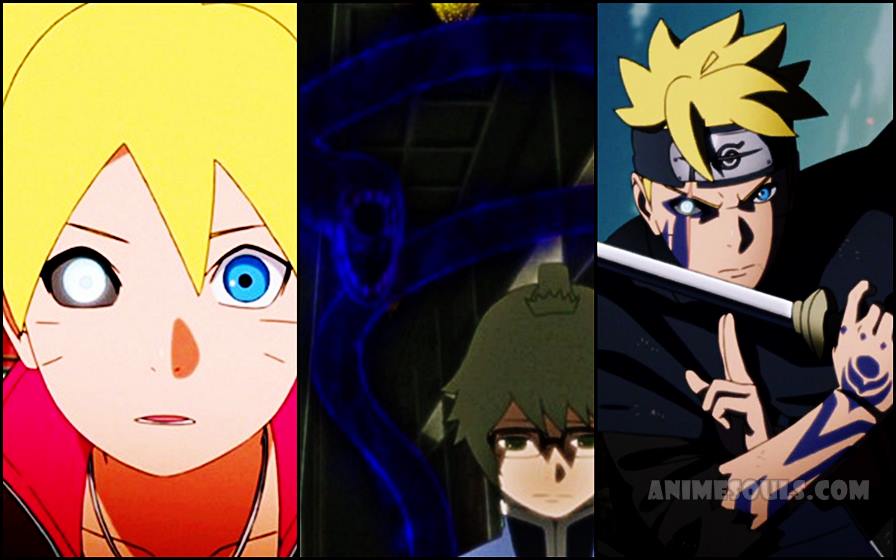 I bet that the way Boruto Uzumaki activated his Tensigan was that somehow Mitsuki ‘bit’ boruto giving him Otsutsuki Clan chakra, the same way Orochimaru applies the curse mark! Since its been stated that Mitsuki can only activate the Sage mode subconsciously, I dont think he was conscious of what was going on!

It has also been stated that the Orochimaru let Mitsuki escape so Mitsuki can follow his own path, but guided him towards Boruto Uzumaki!

The theory goes on to say that the Mitsuki gives Boruto Uzumaki a sort of curse mark, explaining his future tattoo’s, and he is able to activate the tenseigan since Boruto already has hyuga chakra!