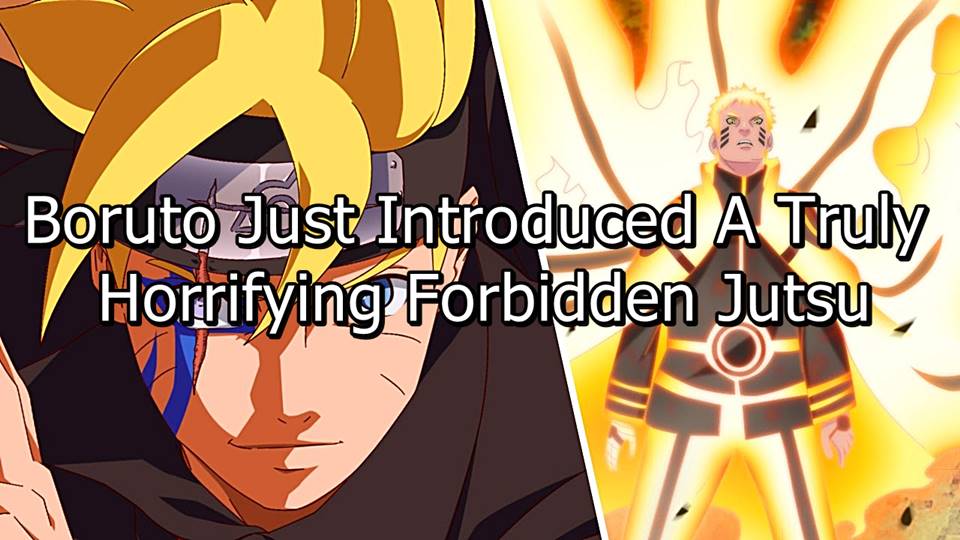 In the new 13th chapter of Boruto Manga, fans watched as a villain named “Shojuji” held a Feudal Lord’s son as hostage. 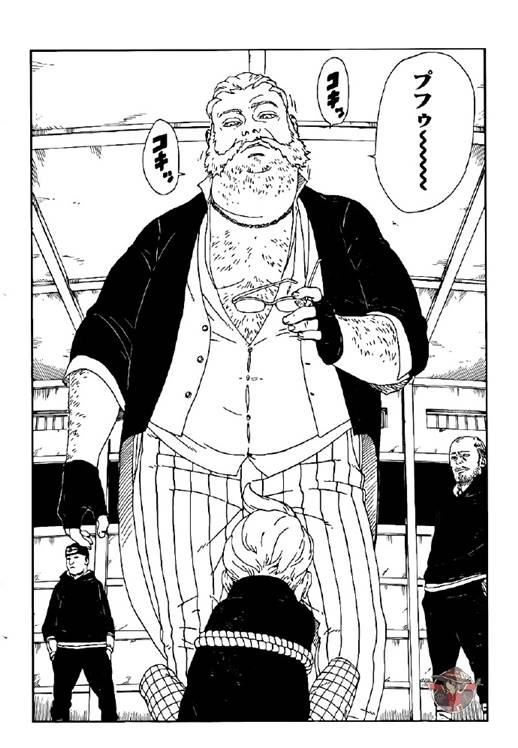 When the Feudal Lord’s son tried to kill himself as a means of escape, the ‘Mujina’ thug held him down and explained how his unique and forbidden jutsu works. To ensure he can get ransom money from the boy’s father (Feudal Lord), “Shojuji” is prepared to become the heir permanently using a technique which requires him to eat the kid. According to Shojuji, his forbidden jutsu works by having it’s user eat the brain of living person (Feudal Lord’s son). The gruesome act allows them to gain the victim’s face and voice perfectly. In order to take in a face to use for the Shikabane Bunshin (Bouncing bunker), it’s requires eating the brain while it’s still alive, the mobster explains before diving in for the kill. 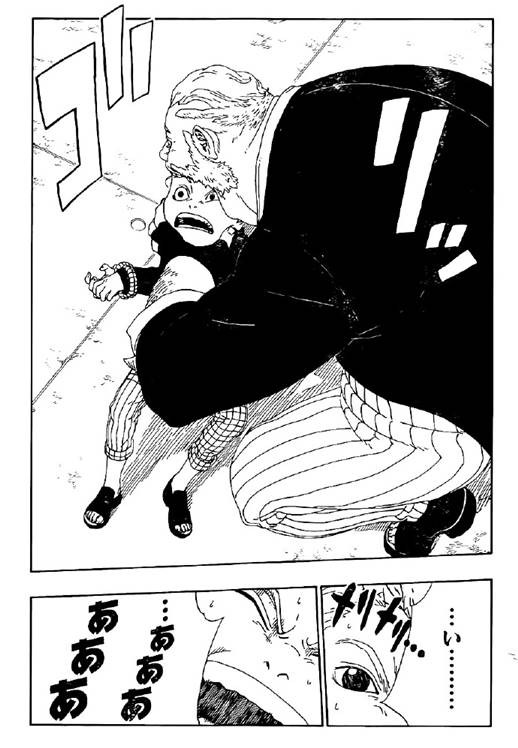 Luckily, Boruto Uzumaki manages to stop and safe the thug from killing his charge before the Feudal Lord’s son dies. Shojuji is still out there and perfectly capable of using the twisted forbidden technique, so it could reappear in coming up chapters. Just, if it does, fans hope they won’t have to watch “Shojuji” prepare for the attack thanks to it’s explicit nature.The Boruto manga is further along than it’s recent new anime, and it’s story just overtook the story arc of “Boruto Naruto the Movie”. The manga is well into its new ‘Mujina’ arc as it explores a new villainous organization similar to the Foundation (anbu black ops). So far, fans have only met one of the groups members, and the Leader is not someone you want to mess with.