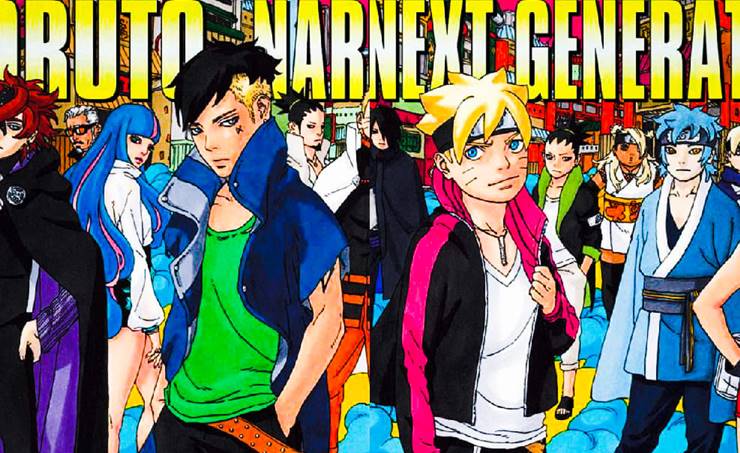 BORUTO MANGA: I’d like to say that this chapter wasn’t bad at all.

BORUTO MANGA: In fact, contrary to the opinions of many others who felt the chapter was boring,

I found it rather interesting and informative, to say the least.

Good enough to earn a perfect rating of 10/10 from me.

Now get your magnifying glasses and as we look to decipher

the info hidden in this chapter.

1:- BORUTO MANGA: The first thing I picked from the first 6 pages was the sheer maturity of Boruto.

3️:- BORUTO MANGA: Mitsuki is an artificial human and was always battle-ready

4:- I don’t know about BORUTO MANGA: you guys but I found Sarada’s constant

6️:- In chapter 51, Amado drew our attention to Kawaki’s feeling of Powerlessness and helplessness

7️:- Boruto seems to be polishing his talk no Jutsu skills as the series progresses.

What are your thoughts on the