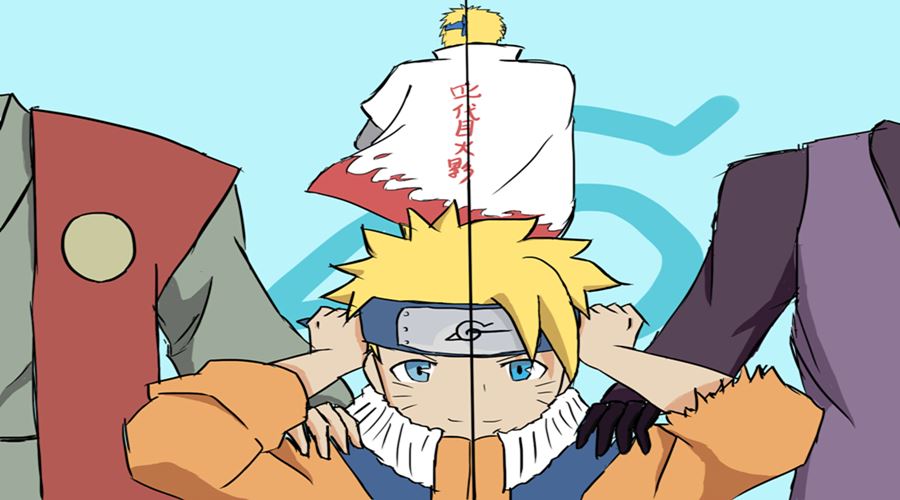 Nagato Uzumaki, Minato Namikaze and yes even Naruto Uzumaki all thought they were the savior of the world, they were WRONG.

The savior of the world is a person chosen by a prophecy, and this particular prophecy came in the form of a dream. So back in the manga and anime, when Jiraiya was still in his prime days, he was summoned by the elder toad Gamamaru who had a dream. In this dream Jiraiya was an extremely capable shinobi, and a pervert. Jiraiya then became a leader and a sensei who acquired students, one of which will one day bring a great change to world. The nature of this change could be positive or negative, but regardless of the outcome it will be on scale greater than ‘this world has never seen before’(Keep this in mind, it is the crux of this post). On top of that, Jiraiya learns that he will be the one to GUIDE this pending change, meaning whichever one of his student Jiraiya picks to become this prophecy child, that choice ultimately decides the whether the all world will be saved or doomed. Jiraiya simply didn’t know where to start so he asks Gamamaru what to do, basically asking how does he go about finding the child of prophecy? Gamamaru’s responds by telling jiraiya what took place in his dream, jiraiya walked around the all world as an author, writing many books. So that’s what he told Jiraiya to do, he told him to travel as far and wide as possible, ‘seeing all things in this universe.’ Jiraiya then asks if any of his previous previous prophecies ever end up happening. Ironically Gamamaru says never, then instantly recalls one of his early prophecies, which seemingly reflected the current situation Jiraiya was in. This was enough to convince Jiraiya that Gamamarus prophecies do come true, and that he himself is a child of prophecy.
Now prophecies, like most things that are philosophical in nature, are intentionally designed with some measure of ambiguity, leaving room for multiple interpretations. Prime example is when Madara too falsely believed he was the savior of the world because of how he interpreted the stone tablet that was written and left behind by Hagoromo. Jiraiya essentially made the same mistake as Madara did with both of the prophecies given to him by Gamamru. Furthermore he had 3 students who he thought one day would each become the savior of the world, 3 different interpretations. Still the question remains, why were his choices wrong? And in Jiraiya’s defense, he did almost everything he could’ve, he followed Gamamaru’s blueprint closely. Jiraiya became a sanin, 1 of 3 legendary shinobi and known figures of strength throughout the entire shinobi world, he continued in his pervy ways by spying on bathing women, using that as material for writing his adult books. He even started travelling and going on missions (1,839 total), bringing his students with him. So we see Jiraiya did everything he was supposed to according to Gamamaru’s dream, everything except for one. Gamamaru specifically told him to do as much travelling as possible, ‘seeing all things in this universe.’ Jiraiya unfortunately failed to do this, as he spent all his time while still alive, on earth. So Jiraiya couldn’t have chosen the right person because he never truly fulfilled his end of the prophecy, nor did any of his 3 candidates.