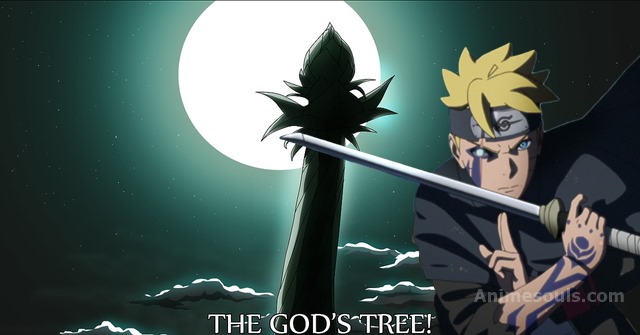 The Curse mark that boruto Uzumaki has spreads along his body, the way we see it in chapter one, the way it looks on boruto arm is similair to the divine tree (A God Tree), feel free to look at it. That got me wondering what if the curse mark gives boruto one the power of the divine tree (A God Tree)? That would be absolutely insane, that would explain how Kawaki managed to destroy the village, because Naruto Uzumaki and Sasuke Uchiha where probably older and more rusty, which gave Kawaki the upper hand, and then later on, Boruto Uzumaki’s curse mark expands even further, making Boruto a rival to Kawaki in strength and thets how they fight. This is a speculation that came to mind My Mind, what do you guys think Tell Us? 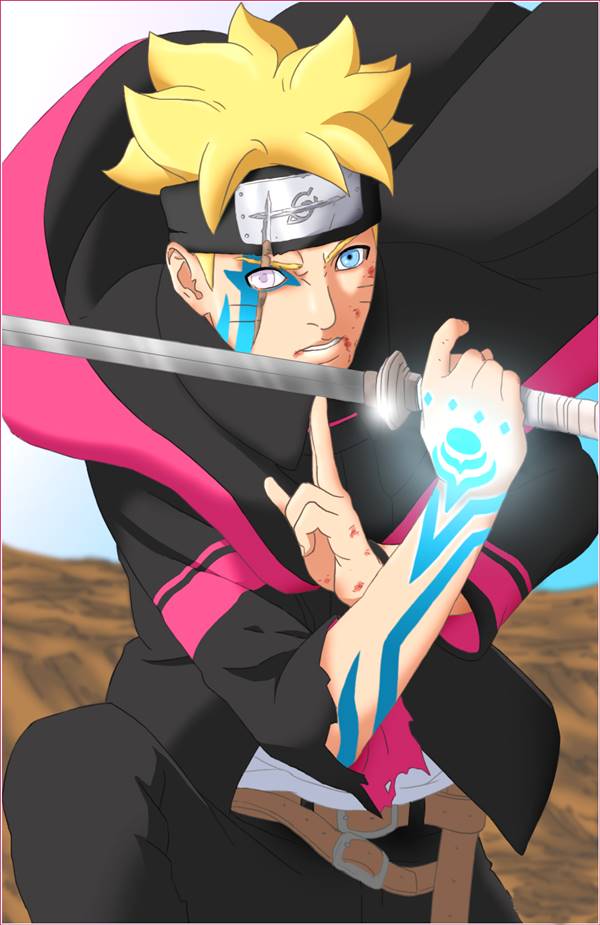