Home ANIME Boruto’s tenseigan, How He Get? 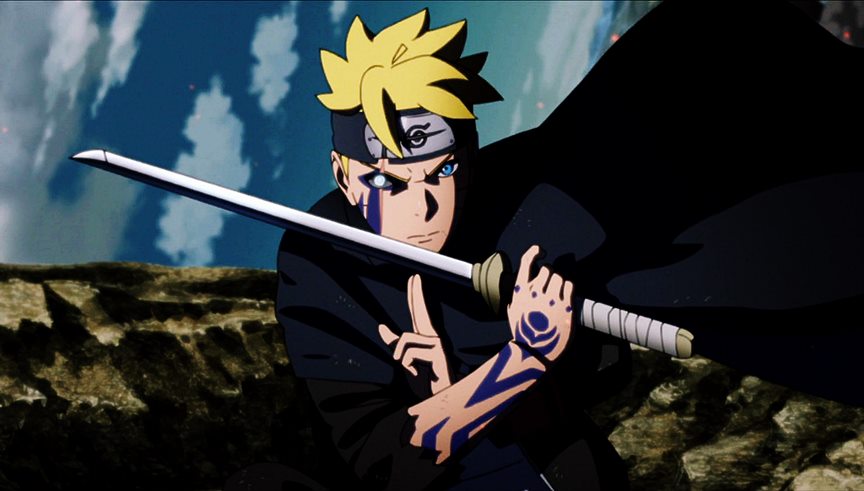 Shouldn’t boruto Uzumaki being born to already have some otsutsuki Clan chakra from naruto Uzumaki so when he got byakugan shouldn’t it become the tenseigan like immediately
im gonna take a bet and say that u need otsutsuki body/chakra and some hyuga chakra, and not the opposite, man. just my guess. and only 2 people had the tenseigan, and they were both directly related to otsutsuki hamura. although hinata hyuga is a hyuga, she’s not derectly related to otsutsuki hamura, like Naruto Uzumaki was to hago {not that much by blood, but mostly by the chakra}, and hinata hyuga does have some of his chakra, but I don’t think it’s enough for even her to awaken the teseigan Eye, much less boruto Uzumaki. and the tenseigan by itself needs seal’s to activate, and those seal’s are pretty much unknown.