Home Gaming Breakwaters a New Survival Game is on its way to release in... 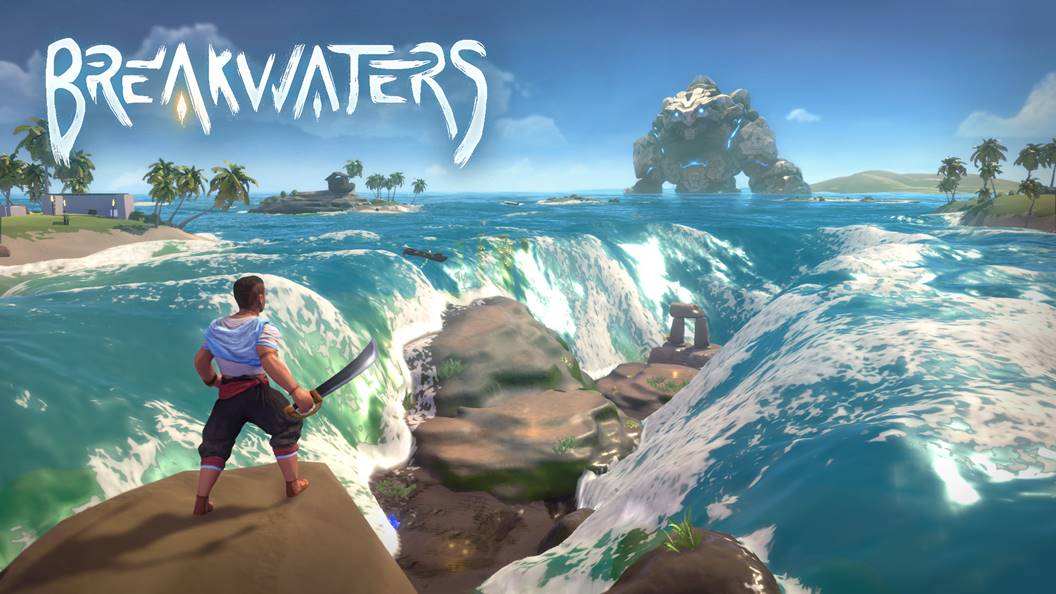 The New Trailer of Breakwaters game 2021 which has been released newly has reveals a hint about an Ocean of Adventure.

Now you can Make Waves with this game Breakwaters. Soaring Pixels Games

who has unveiled the news about Breakwaters? This is going to be a new type of

fight titans. The players are not going to have to wait too long so as to play this

game. Because either it’s expecting to be coming over the PC in this year and also

over the PlayStation and as well as on the Xbox at a later date. The expecting

year 2021 over the Steam through Early Access. As we have seen from its official

trailer that the water in this game will moves pretty very realistically. This will

alone become a nice feature of this game, but it’s actually an integral mechanic

for this game. You Check also out the trailer which is in an action of Breakwaters

Key Features as per the press announcements mention below: