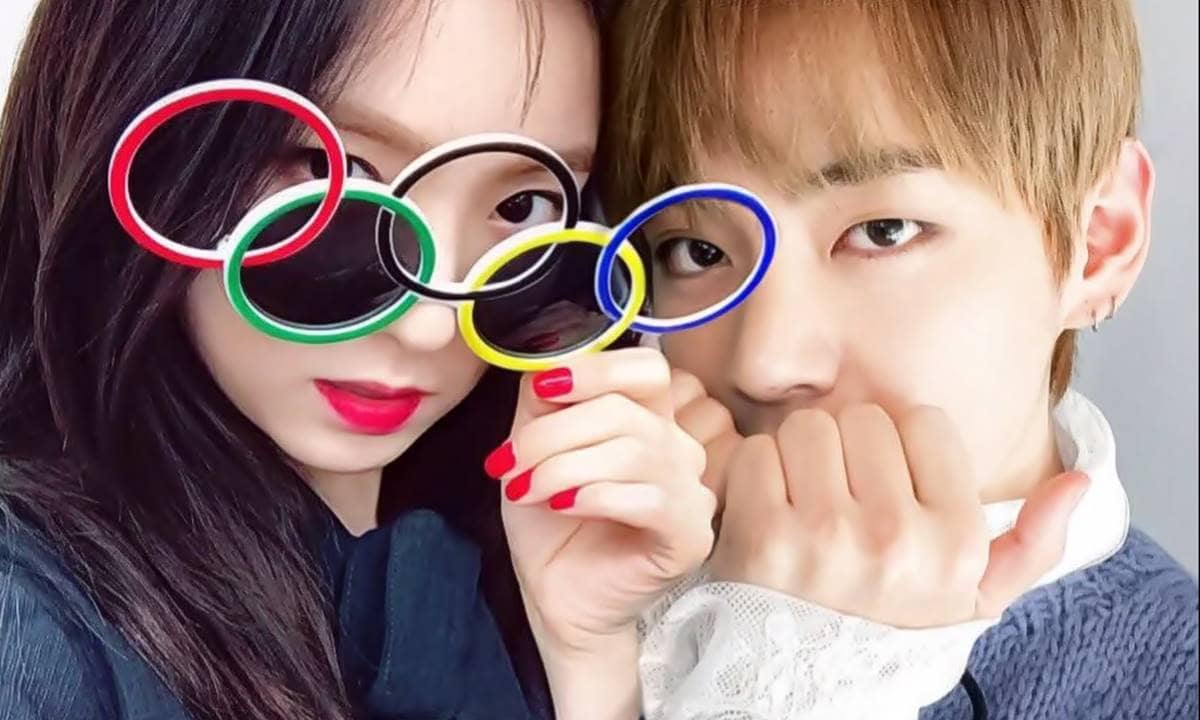 BTS is one of the most popular bands in the entire world. They have paired up with almost all the female K-Pop girl band groups like Blackpink, Twice, Red Velvet, etc but the relationship and bond that the BTS members share with the members of Red Velvet is more than what they do for the other female band groups.

There is a good professional relationship between the female groups and BTS but the sense of awkwardness that we have seen in BTS members while they are with the members of Twice or Blackpink is never seen when BTS members are with Red Velvet members. In the past also BTS has stated that they want to get more close to Red Velvet. That might have been saying for professional purposes, but we can sense some backstage non-professional relationship between them.

Even fans have started claiming that BTS’ Jimin and Red Velvet’s Seulgi are dating each other. Even though the evidence that the fans are using to prove their relationship is not enough, it is still considerable.

Thanks to the South Korean practice that doesn’t allow the band members to openly accept their relationship,

we are not going to get any official news from the two about their relationship.

Relationship between Jimin and Seulgi

have the same ring and they have also been spotted wearing the same beanie and bracelet.

Apart from this many other BTS members are generally rumor about their relationship with the members of Red Velvet.

But all in all, they are great singing bands with great popularity and we all have great respect for them

because till now we don’t have any concrete evidence of that and we can’t consider similarity in social media posts as evidence for that.

But one thing that we can say is that both BTS and Red Velvet have immense respect for each other and their work, and they always want good for each other and we as fans should also be happy for them even if there is something more than friendship between them or not.