Home Lifestyle Can Naruto or Karin restore the Uzumaki clan? 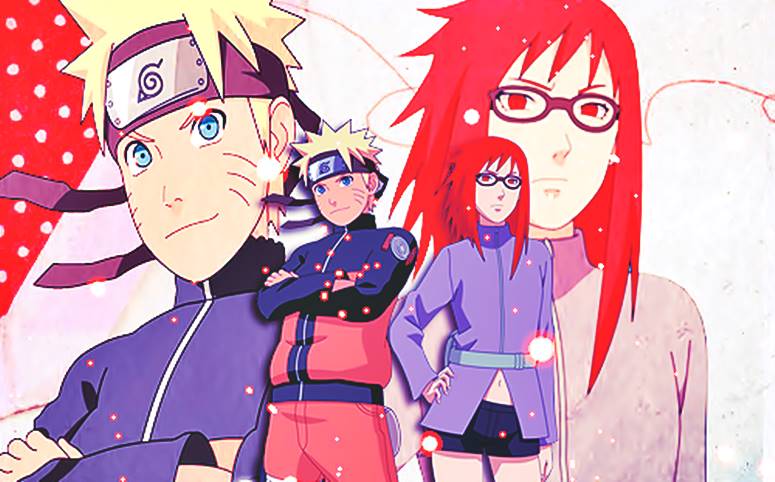 Technically, Uzumaki Naruto already is, he’s had two children with Hinata Hyūga, even though those same children are also part of the Hyūga Clan, they are still Uzumaki in both blood and name. Uzumaki Karin’s children, should she have any, will also be Uzumaki. However, most of the clan’s is spread out through out the world, if the members were brought together the clan’s could be restored, but that would take an Uzumaki clan of considerable influence, like Uzumaki Naruto, to accomplish.