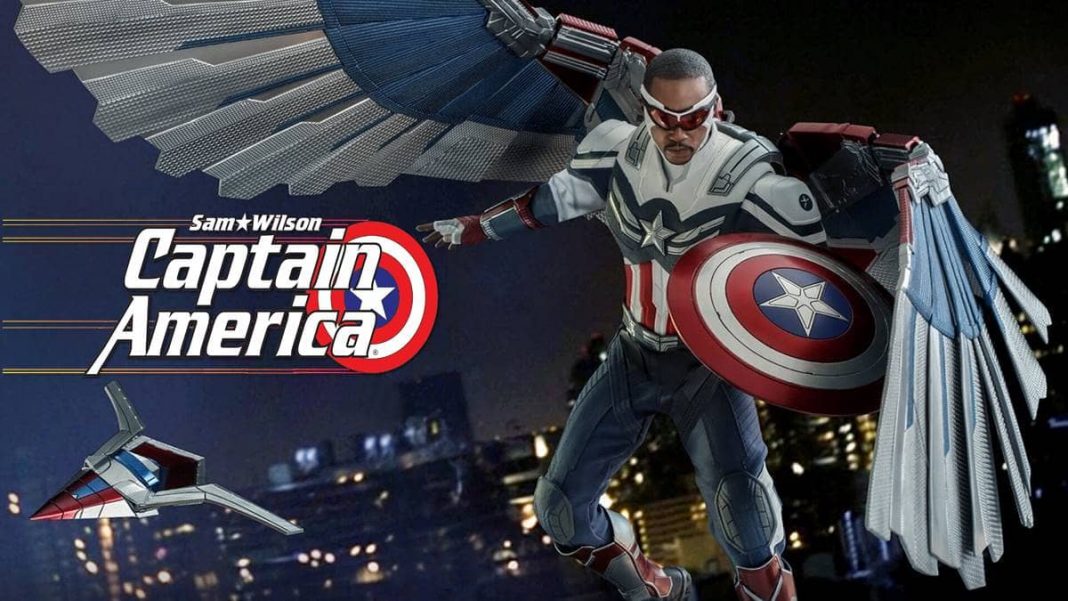 Captain America Sam Wilson: So if you have watched falcon and the winter Soldier episode 6 then you must have already known it but if you have not watched it yet,

then first you can you watch that episode and then read this article as this article is going to contain spoilers from the falcon and the winter Soldier episode 6.

The answer is yes,

From the time Old Steve Rogers handed over the Shield to Sam Wilson,

there was a direct hint given that we are going to see him as the new CaptainAmerica in near future. Steve also wanted to make Sam the new Captain America and that’s

why he gifted that shield to Sam rather than his best friend Bucky. (Captain America Sam Wilson)

and also no one is going to accept a black person becoming Captain America,

but the government, in turn, gave the shield to John Walker appointed him as the new Captain America.

And later With the constant efforts and forward push from Bucky, Sam finally realize that John Walker is not the right person for this, he has to pick up that shield and take the responsibility of protecting the world

in a way that Steve had always wanted, he finally decides to wear the American flag on his jersey, take the shield and use it and finally become the new Captain America.