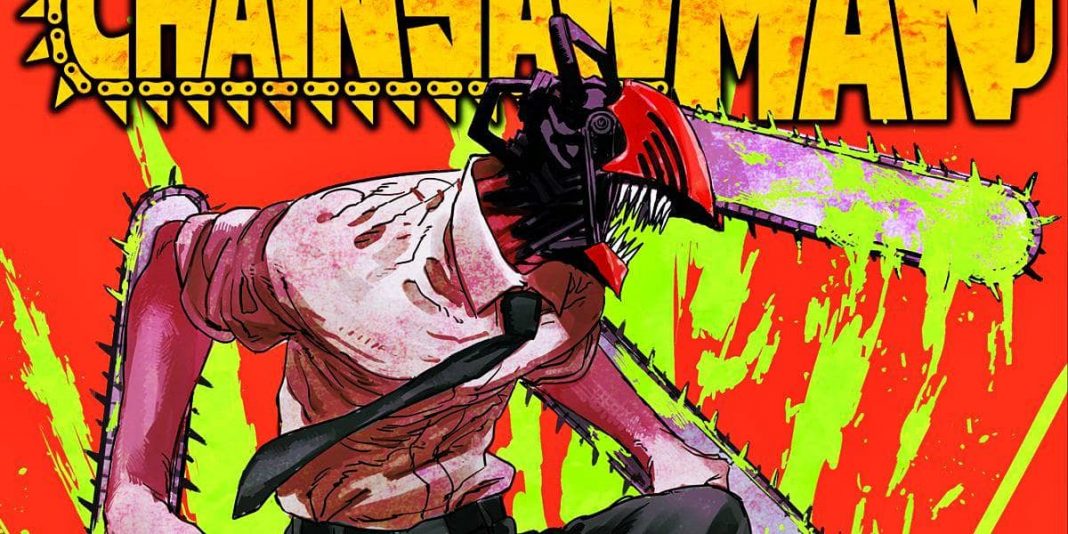 Season 1 of Chainsaw Man has been officially revealed, and here’s what we know thus far. Since its initial release in December 2018, the Chainsaw Man manga has been a huge hit, and its popularity has only grown with time.

Although the first half of the series ended in December 2020, many were still hoping for an anime adaptation, which was fulfilled with the announcement and trailer for the anime. Denji, a young poor guy, forms a contract with his pet-turned-demon-friend Pochita and obtains the ability to transform into Chainsaw Man.

As a result, he unintentionally begins a life of demon hunting – and, as a result, being hunted by demons, some of which have powers far greater than his, as demons in this universe grow power dependent on how much the general populace fears them.

There are still some announcements left and will be out in the coming days ahead the show gets released. So in this blog, we will see all about ChainSaw Man season 1

The plot of Chainsaw Man takes place in a universe similar to Jujutsu Kaisen, in which demons and humans coexist on Earth, and in which humans can create pacts with demons to attain their power – albeit these pacts come at a severe cost to the person involved, frequently demanding body parts or worse.

The Public Safety Devil Hunters are employed to ensure that no demon grows out of control because they all correlate to a fear of some notion and develop in power dependent on the fear humans have of this concept.

The hunters, on the other hand, have been unable to locate and catch one elusive target: the Gun Devil, which Denji is entrusted with locating with the help of a motley crew.

Many of the series’ most iconic events are reprised in the Chainsaw Man season 1 trailer, indicating that the anime would follow the storyline of the popular manga.

This is particularly noteworthy because Chainsaw Man is notoriously nasty and violent, pulling no punches when it comes to generating intense conflicts and high stakes involving the deaths of a large number of characters.

We can sort some similarities of Chainsaw Man Season 1 with manga, so the series should be separated into some seasons because manga’s first season is 97 chapters long.

The Characters of the first season of Chainsaw Man

The cast of Chainsaw Man season 1 has yet to be revealed, maybe because many of them have yet to be cast, given that the program is still in the works.

What is known is that the series will be produced by MAPPA, the studio behind popular anime like Jujutsu Kaisen and Attack on Titan season 4.

With that in mind, the firm should be able to tap into a pool of existing voice talent, as well as a plethora of others who are no doubt salivating at the prospect of providing the voices for the story’s unique and unforgettable ensemble.

When will Chainsaw Man Season 1 be released?

The release date for Chainsaw Man season 1 has yet to be confirmed, though it’s worth noting that, due to the manga’s length, the first season is unlikely to include all of part one, implying that production will be shortened.

While MAPPA has proven capable of producing high-quality animation in a short amount of time, ChainsawMan isn’t the studio’s only project; they’re also working on the second part of Attack on Titan season 4 as well as the Jujutsu Kaisen film.

Despite the fact that the anime is expected to premiere at the end of this year or the beginning of next, Chainsaw Man season 1 could debut sooner or later depending on how development is divided between both projects.