Home ANIME Could Jiraiya be the White Fang? 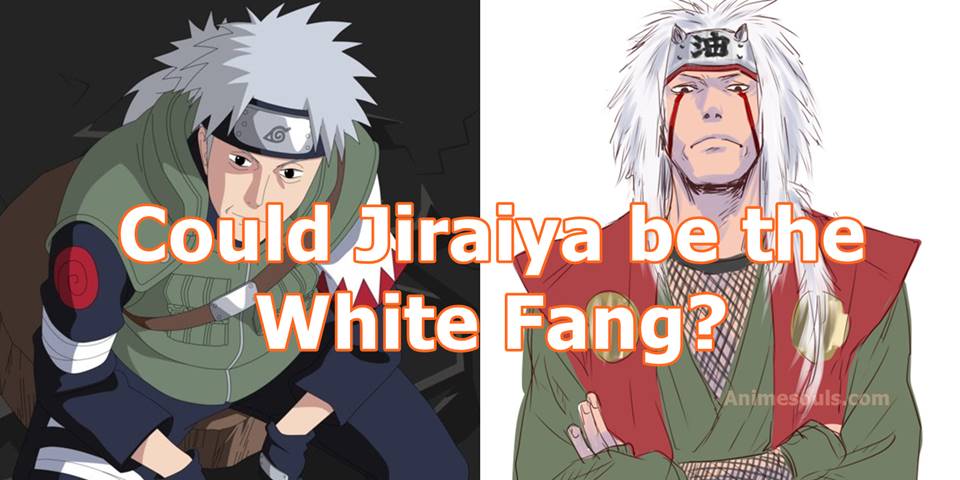 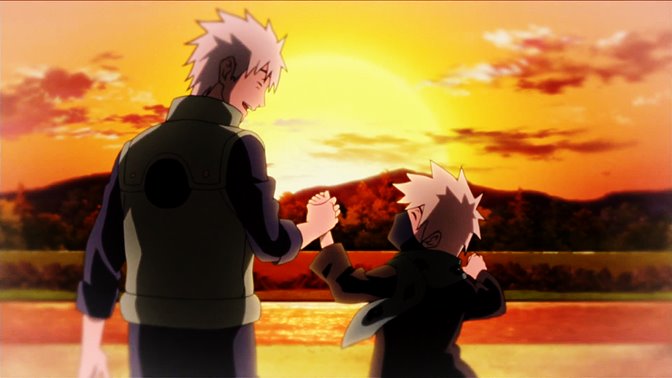 If You Feel free to discuss on this because honestly I was just all over the place due to the fact I was tired and hype as hell.