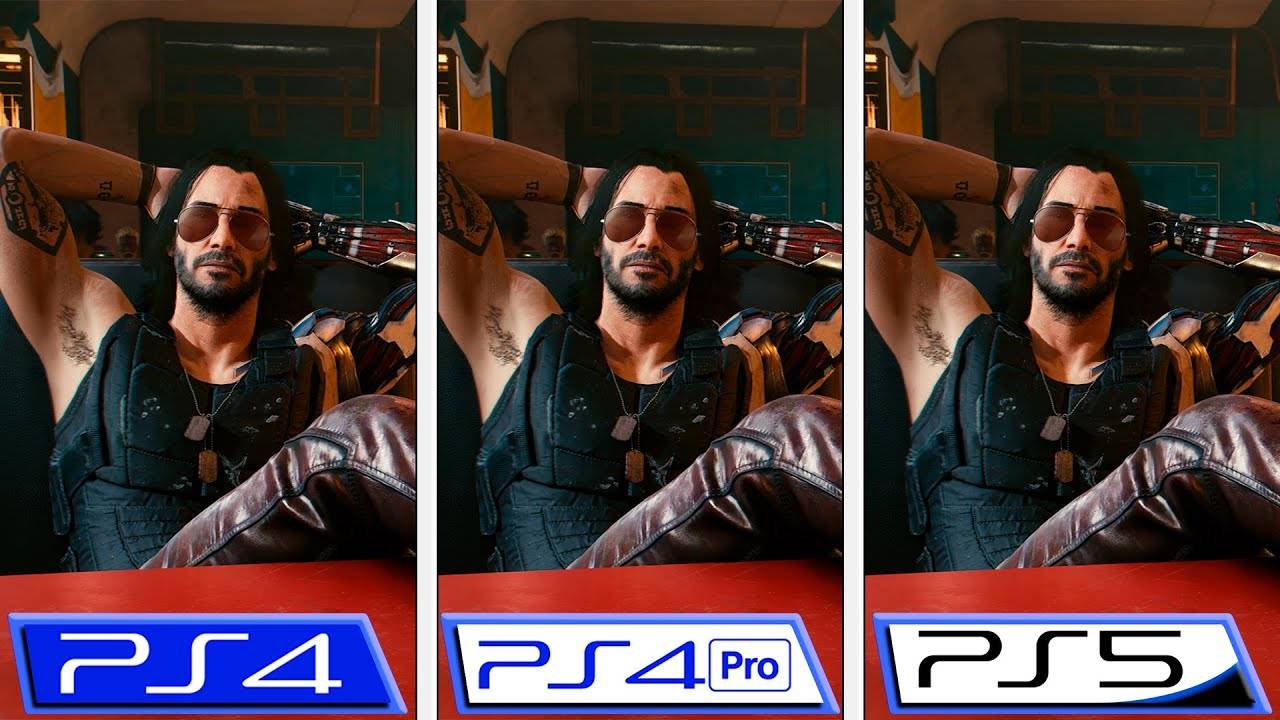 returned to the Sony’s PlayStation Store. Its been six months since which it was removed.

This game has made its returned along with a huge warning given for owners of PS4.

problems along with its PS4 edition. while they have continuingly trying to make it better

and more stable on all the platforms. This was admit by the CD Projekt Red.

of the best experience over the PlayStation. Cyberpunk 2077 was originally made

console Xbox One and also over the PlayStation 4 consoles.

There were a lot of multiple bugs and also many glitches across almost on all platforms.

found over on the base Xbox One and as well as on PS4 mostly. A free upgrade which will

the second half of the year 2021, along with some more fixes which will be plan

throughout this year. If i even have missed any great point about this topic.