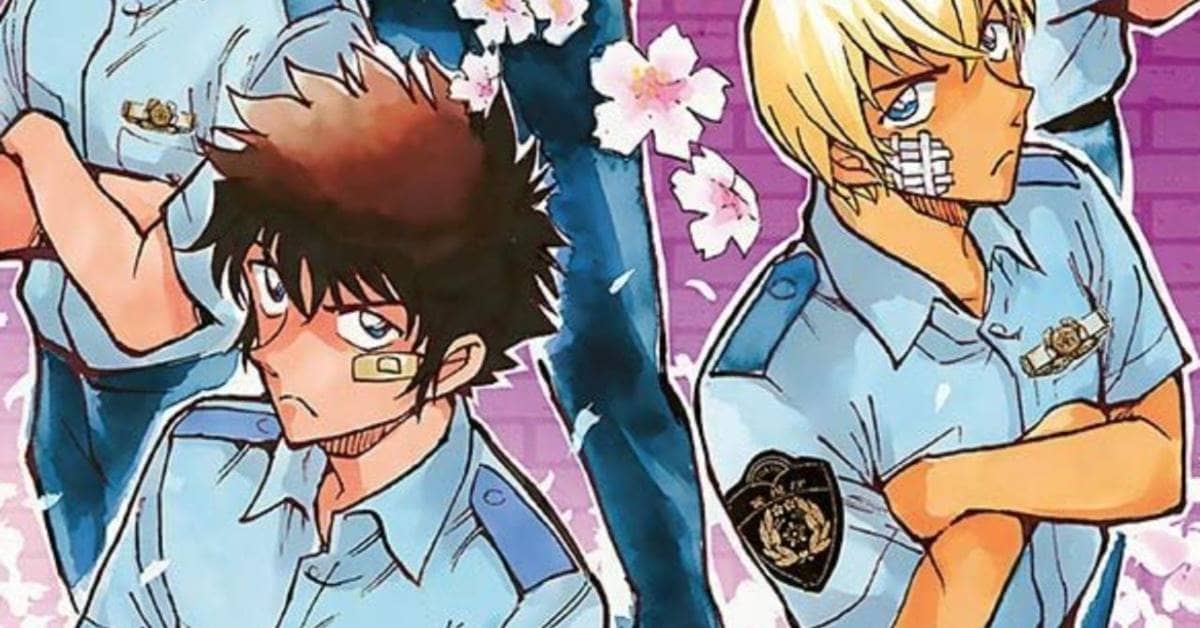 Detective Conan August: Here is all about the Schedule of

upcoming New Episodes of Anime Detective Conan for the

to be launched of the anime in this upcoming month. We have

for this upcoming month of August. The episodes starting from

The Director of this episode is = Masahiro Takada (TBA)

The Writer of this episode is = Nobuo Ogizawa (TBA)

This Episode will be going to air with an original air date of = August 14, 2021

The Director of this episode is = Akira Yoshimura TBA

The Writer of this episode is = Masaki Tsuji TBA

This Episode will be going to air with an original air date of = August 28, 2021

Earlier we have discussed details about Episodes starting

Season was starting from 72 till 75 Detective Conan which

is a very famous old series about the investigation that has

which is known as The Case Closed anime series of Detective

Conan. If I even have missed any great point about this topic.

be happy to inform us about them within the comments So

write your thoughts down below within the comment box and

truly as always, you’ll inspect some more of my blogs.