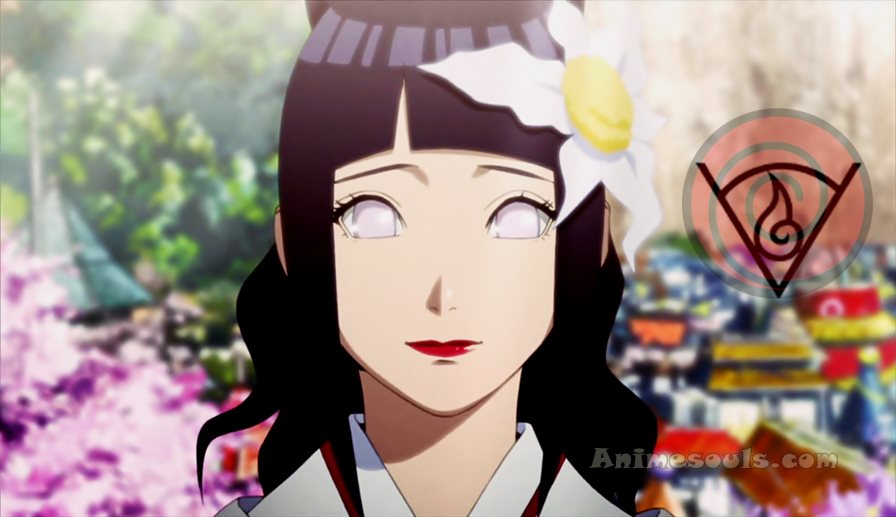 A Hyuga and a member of the main branch took the last name of someone from a decedent clan, we can only assume that with Hinata no longer being the heiress of the Hyuga clan, Hinata was free to take her husband’s (Naruto) name. 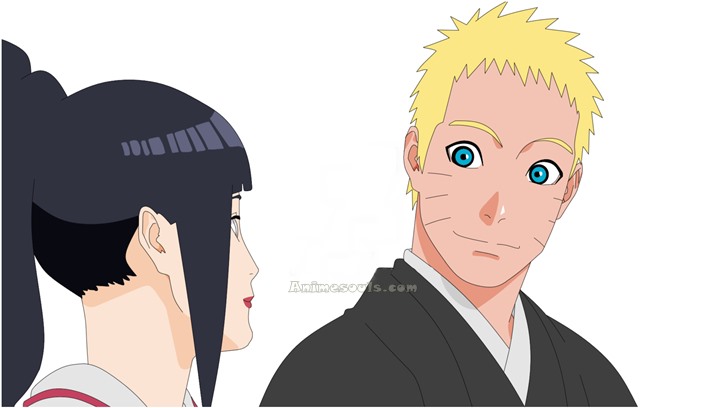 Of course we have to assume that Kishimoto had intended it to be the other way around as no male in the series has been married and taken the name of the greater clan.

The exception of course being Sai who does not have a last name (or at least he doesn’t know it) and he married Ino (the head of the Yamanaka). If it had been a case where Sai has a last name or came from a lesser clan then that would have confirmed it but because his situation is 2 sided we can’t say for sure.

Then there’s the fact where Kishimoto would have never changed Naruto’s name.