Home ANIME Do the ANBU masks in Naruto have any meaning? 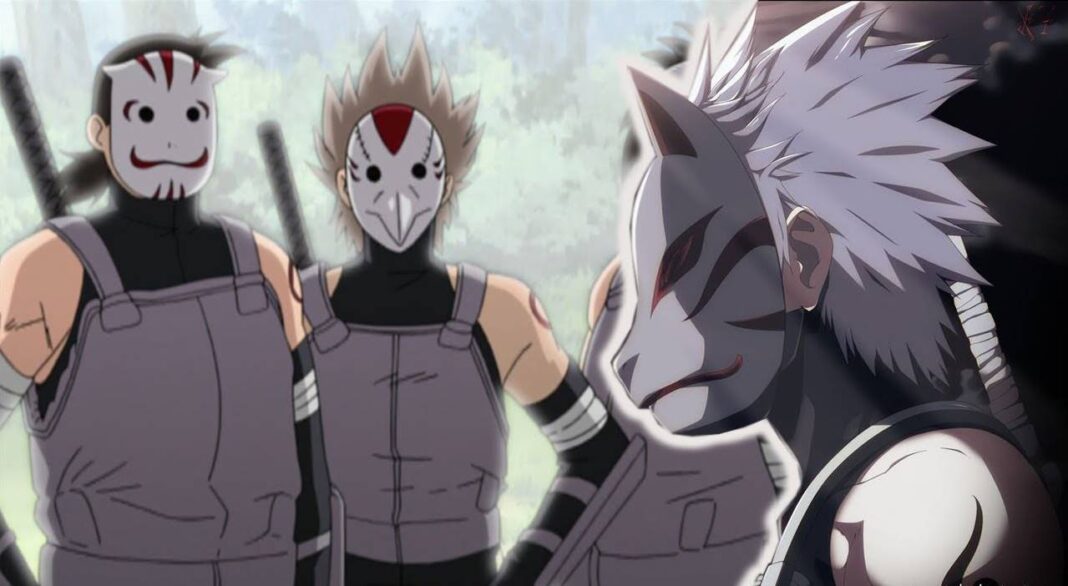 The ANBU meaning { the dark side} is actually short for Ansatsu, Senjutsu, Tokushu, Butai (literally Assassination Tactics Special Military Forces) The ANBU work directly under the leadership of the Hokages. This specialize ninja battalion generally work in group of four to five. They are responsible for assassination and mission requiring highly trained ninja. The mask the member wear are based around the sign of the zodiac.

Quick data Both Kakashi and Itachi became the ANBU at a young age. Itachi himself was said to he have become an ANBU captain by age 13.

Another type of ANBU is The {ANBU Ne} meaning The Root. It is a sub faction of the ANBU operate by elder ninja Danzou. Danzou operate in opposition to Sarutobi the Third Hokage. Danzou was once up for the position of Third Hokage but was turned down because of hawkish militaristic stance. While the normal ANBU operate under the direct leadership of the Hokage the Root faction operate from out of view below the ground to support the great tree that was Konoha (hidden leaf village). Members of Root were to only focus on the mission at hand leaving their past, emotions, future and very name behind. Once Sarutobi gaine enough control over Konoha (hidden leaf village), he ordered Root disbande. Danzou carried on it’s secret however, seeking to help Konoha (hidden leaf village) from the shadows. 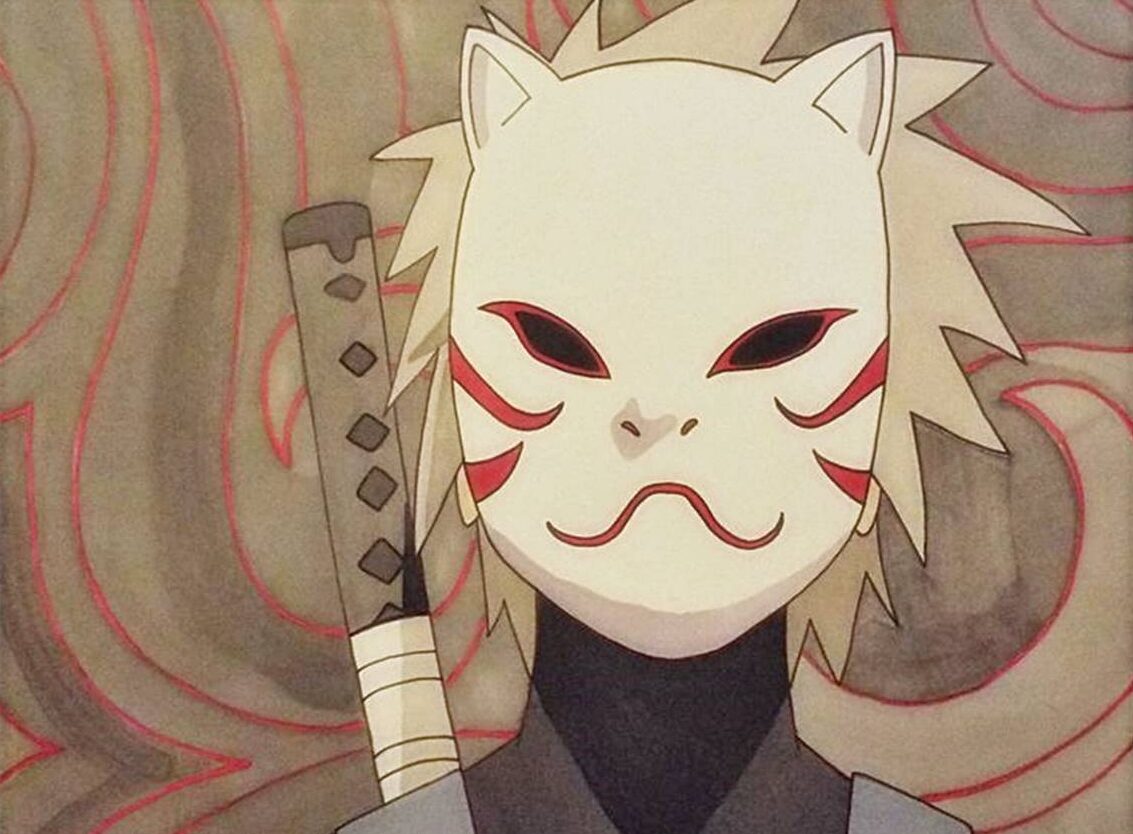 There no real correlation between the ninja and their masks. That’s not how the ANBU codename system work. Take Yamato we don’t even know the Tenzo is his real name since that could just be the alias Kakashi hatake knew him by in the past. If you want to know what most suitable though I can offer suggestion. More likely than a fox, Sakura, Naruto and Sasuke would probably be represent by a slug, a frog and a snake, since cover art shows that those creature were found as synonyms with them long before the Sannin showed up Neji would probably be something like a monkeys or a crane. I’d say Tenten would get a lizard and the Lee would be a lemur. Shikamaru would get a badger or a mole, Choji a bull, Ino a horse or maybe Kiba well with Akamaru around there had be no meaning behind making him anything other than a dog right? Shino would perhaps be a stag beetle and Hinata a rabbit. Since doing the entire cast of Naruto would exceed the word limit I’ll leave it at that.The Mask themselves i have no special meaning other than to show that they are ANBU and hide there identity the only a significant accessory that the ANBU have to show rank would be a cloak all the ANBU with white cloak’s are squad leaders(but not all necessarily to wear them)